Ace Online is an MMO or ‘massively multiplayer online game’ and 3D shooter that is previously known as Space Cowboy Online. In Ace Online, players pilot their own starfighters and take them into combat throughout various terrestrial, space and lunar maps. Ace Online is focused on player versus player interactions. Progression is achieved through completing missions and combat against non-player characters. Most of the combat in the game are aerial. 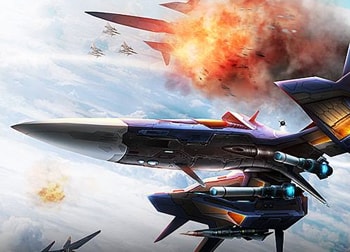