Arcfall is a sandbox MMORPG based on an open fantasy world where the best items and gear around are hand-crafted and traded by players. The game offers a purely skill-based character system with no chosen classes. The game went into early access in the first half of 2017 and now looks to be on its way to full live release. 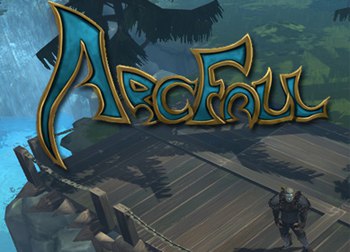 In a Massively Multiplayer World where you can fight, craft, explore and live, Arcfall offers a game style that captures old school RPG games with modern quality. Emerge yourself in a world where you can craft your own weapons and armor. Own your own house and fill it with furniture that enhances your character. Hire merchants to sell your goods to other players making Arcfall a pure player driven economy.