ArcheAge is a sandbox MMORPG or ‘massively multiplayer online role-playing game’ set in the world of Erenor, a vast and mysterious world filled with unclaimed land as far as the eye can see. The game offers a variety of unique features such as a judicial and trial system for outlaws, very realistic ocean and water physics, real estate manipulation and more. Other common features prominent in ArcheAge are farming, gliding and trade runs.

Publishing rights to North American and European regions were passed on from Trion Worlds to Gamigo Group in October 2018. 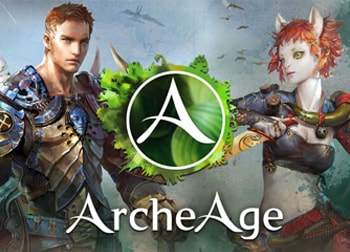 “Called the Conquerors of the Continent, Nuians possess a deeply spiritual culture that revolves around Nui, the Goddess of the Hereafter. They revere the beauty and harmony of their fallen kingdom and fight fearlessly to maintain the traditions that brought them to power. 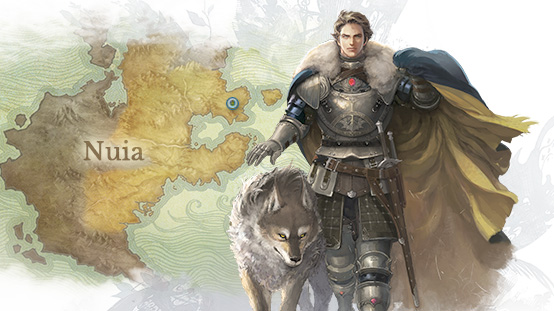 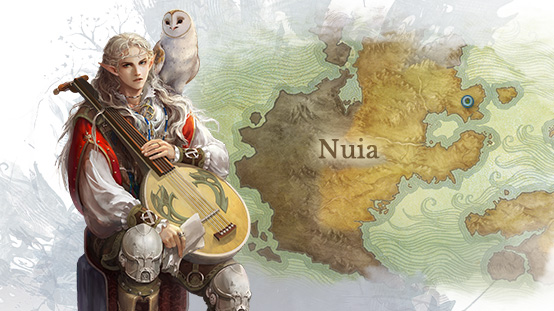 Short of both stature and temper, most Dwarves have little time to waste on niceties. Industry is the watchword of their people, and, as a result, they have managed to become Erenor’s technological powerhouse thanks to the might of their deadly war machines. 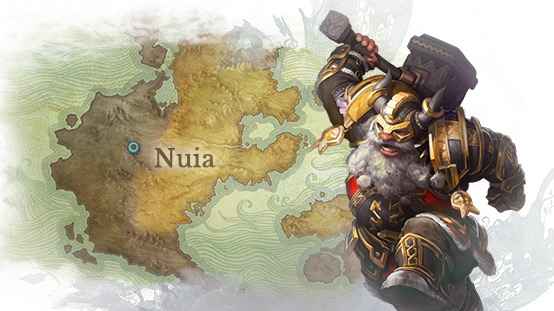 The restless, nomadic Firran roam the wilds, fueled by dreams of reclaiming their former glory. They believe every life – no matter how small – is not only valuable, but plays a critical role in the natural world. All Firran strive to find their purpose and play their part. 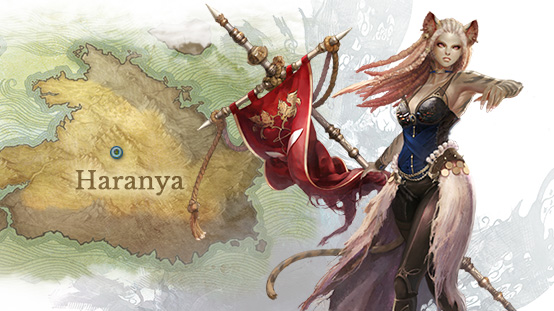 Harani are survivors in the truest sense, capable of extreme and heroic acts serving the interests (and preservation) of their people. Practical, cunning, and family-minded, it is no surprise the strength of their new kingdom rivals the strength of the kingdom they lost. 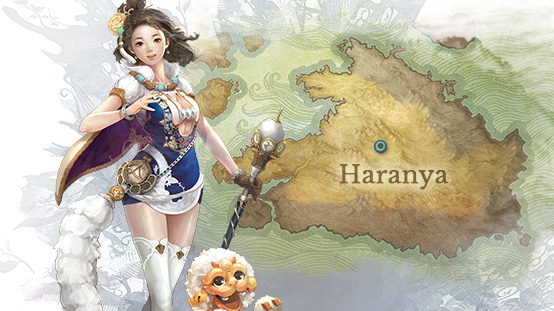 Once the mindless servants of Orchidna, the Warborn were unleashed upon the world as bloodthirsty beasts. Beneath the rage and fury, however, lurked captured souls, wielded like weapons against their will. Now they seek to redeem the sins of their past.” 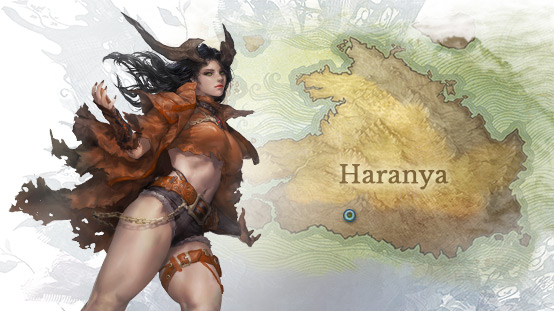 ArcheAge: Unchained, the proclaimed “no pay-to-win” buy-to-play iteration of one of the best sandbox ...
Read More

Gamigo has released a new ArcheAge video showing the enhanced graphics that will come ...
Read More

Gamigo‘s buy-to-play relaunch of ArcheAge dubbed ‘ArcheAge: Unchained‘ has been given a release date ...
Read More

In celebration of ArcheAge‘s upcoming Echoes of Hiram content update, the ArcheAge Team is ...
Read More

This game had a hard launch and was instantly labeled a pay-to–win cash grab. It was pay to win but it was not a cash grab.

There have recently been rumors of fresh-start servers where there will be no P2W items in the cash shop.

The folks running the western version have listened and taken note of what their audience wants. This is rare for a big company to do. The game is feature rich and unique and worth checking out if the “clean servers” pan out as promised.

a great game with potential, but after a while the servers crashed constantly and it wasn’t worth relaunching the game every 20 seconds to play 2 minutes before it crashed again