ASTA: The War of Tears and Winds was an MMORPG or ‘massively multiplayer online role-playing game’ which featured two warring factions, each having three different races to choose from. The game featured various PvP modes, such as open-world, battlegrounds and realm vs. realm, as well as many PvE activities, such as dungeons, world bosses and dynamic quests. ASTA and its Steam relaunch were shut down on October 4, 2016 and December 8, 2017 respectively. 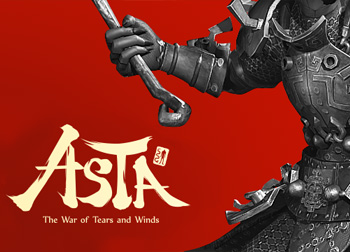 This page is under construction.
More information is coming soon.