Chronicles of Elyria is an upcoming and in-development persistent world MMORPG or ‘massively multiplayer online role-playing game’. Experience multiple in-game lives as your characters are born into life, age to adulthood and die. The game allows players to make choices that affect a character’s physique and role throughout its life. The game’s publisher defines it as an event-driven story MMO with a gripping narrative. 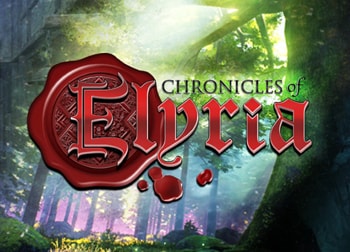 Aging in Chronicles of Elyria

Below are the known and expected release dates for Chronicles of Elyria, the MMORPG ...
Read More

This game was cancelled