Echo of Soul: Phoenix is the newest version of Echo of Soul. The game is a fantasy MMORPG or ‘massively multiplayer online role-playing game’ in which you play as a Soulkeeper, a warrior with divine powers chosen by the heavens. The game offers group and solo content for PvE and PvP with guild battles, solo-able dungeons, and more. The game improved and added modern features and new challenging content to the classic Echo of Soul gameplay. 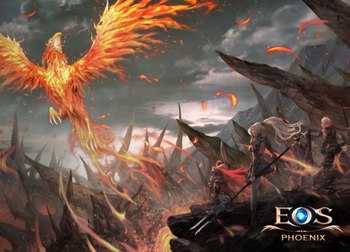 Echo of Soul Will Launch On Steam Under Blue Potion Games – Europe, Australia & Parts of Asia Are Ip-Blocked

Seemingly out of the blue, A company named Blue Potion Games has launched a ...
Read More

Aeria Games has invited veterans and soulkeepers of the Echo of Soul Classic Servers ...
Read More