Ever, Jane is an upcoming MMORPG or ‘massively multiplayer online role-playing game’ that offers the virtual world of Jane Austen. Begin your story as a member of a drama-filled society that is full of gossips, mysteries and role-playing. You build a story with your choices and actions while completing generated quests and missions. The game is inspired by Jane Austen writings. Take yourself back in time to the 1800’s when George IV ruled the English dominions. 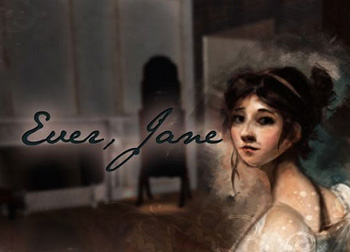