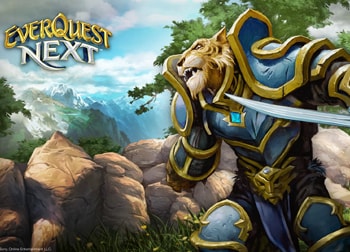 “As we put together the pieces, we found that it wasn’t fun”.