Guild Wars 2 is an MMORPG or ‘massively multiplayer online role-playing game’ set in the fantasy world of Tyria 250 years after the players’ defeat the Great Destroyer in the Eye of the North expansion and now in a time when the Elder Dragons have awoken. Guild Wars 2 is the sequel to the classic MMORPG Guild Wars. The game offers a large variety of events, stories, scenarios and famously difficult puzzles and challenges. 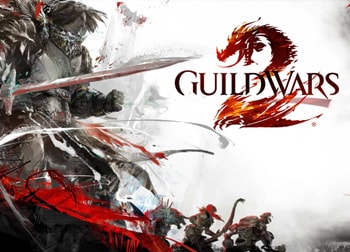 ArenaNet has announced a new event that will encourage Guild Wars 2 players to ...
Read More

More than half of all MMORPGs make their debuts in countries somewhere in Asia ...
Read More

ArenaNet has announced that Guild Wars 2 fighters will be receiving an increase in ...
Read More