More information will be added soon! 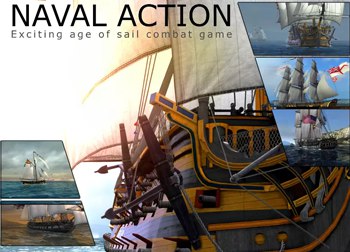 END_OF_DOCUMENT_TOKEN_TO_BE_REPLACED

Orake is an indie developed 2D MMORPG or ‘massively multiplayer online role-playing game’ with a large isometric open world. Jump into a world in peril where you can take on various quests from NPCs, play mini-games in the open world with a growing community and fight fellow players in a deadly PvP zone called the “Boneyard”. Experience a runescape-like fantasy world with magic spells, demons and hidden caves. 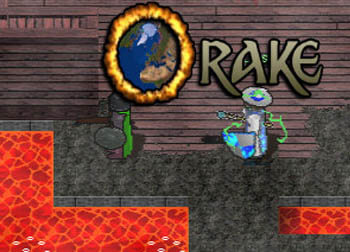 END_OF_DOCUMENT_TOKEN_TO_BE_REPLACED

Pantheon: Rise of the Fallen

Pantheon: Rise of the Fallen is an upcoming fantasy MMORPG or ‘massively multiplayer online role-playing game’ that is considered by many to be the spiritual successor to the classic MMORPG EverQuest. The game will feature a PvE-focused design with separate PvP servers. The game will focus on providing challenging content for guilds and groups as well as providing content to promote social interactions. 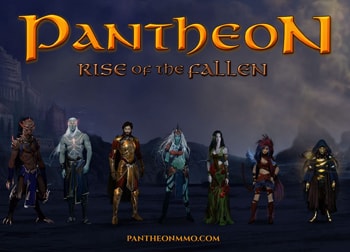 END_OF_DOCUMENT_TOKEN_TO_BE_REPLACED

Pirate 101 is a pirate-themed MMORPG or ‘massively multiplayer online role-playing game’ set in the same fantasy universe as Wizard 101, its wizard-themed MMORPG predecessor. Go on swashbuckling adventures and set sail on pirate ships with a crew and friends. Search for hidden treasures and fight enemies in tactical turn-based combat scenarios. 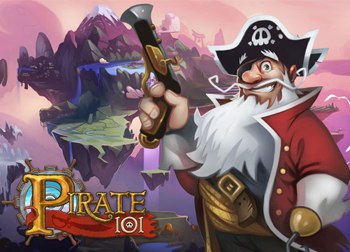 END_OF_DOCUMENT_TOKEN_TO_BE_REPLACED

Project: Gorgon is a sandbox, skill oriented, primarily PvE MMORPG or ‘massively multiplayer online role-playing game’ in which a large variety of combat and life skill types determine what each player is able to do and what role a player ultimately end up playing. Interacting with NPCs is a huge part of the gameplay with each NPC having its own personality and preferences. The game takes the relationship between action and consequence seriously. 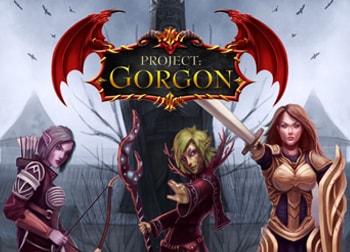 END_OF_DOCUMENT_TOKEN_TO_BE_REPLACED

Shroud of the Avatar

Shroud of the Avatar is a sandbox MMORPG or ‘massively multiplayer online role-playing game’ that gives a mix of classic multiplayer RPG features and modern graphics. The game features single-player and multiplayer modes. The choices made by the players shape the world around them and affect other players greatly. It is seen by some as a spiritual successor to Ultima Online. 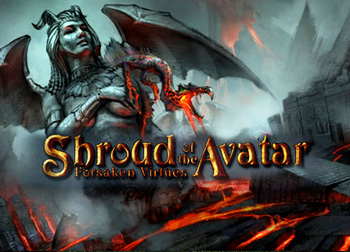 Play Shroud of the Avatar
Rating:

END_OF_DOCUMENT_TOKEN_TO_BE_REPLACED 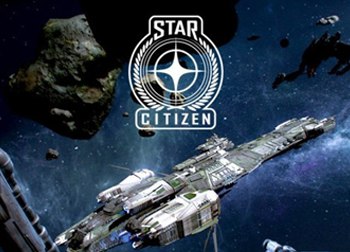