Kritika Online is a hyper-stylized MMORPG or ‘massively multiplayer online role-playing game’ with an extremely fast paced action combat focused mainly on dungeons and small scale PVP like 1v1, 3v3, and so forth. There are 7 gender-locked core classes to choose from: Rogue, Mage, Reaper, Warrior, Eclair, Noblia, and Monk. Each class has very different gameplay, style, and combat speed and the variety branches out even more with job advancements. Players progress by gaining experience from dungeons of different levels and difficulties. 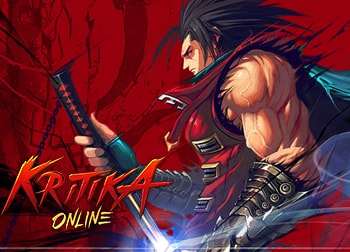 Korean game developers All-M sent word that a new class has been added to ...
Read More

After nearly two years of service, En Masse Entertainment will be ending service for ...
Read More

The new Archer character has arrive in the action-packed MMORPG Kritika Online! The Archer, ...
Read More

The Best Action Combat MMORPG Of The Decade As Of 2020