Luna Online is a classic chibi-style MMORPG or ‘massively multiplayer online role-playing game’ that focuses on social aspects, character progression and a wide variety of playable classes. Social aspects include a match-making system with other players, dating dungeons, and families. Game service for Luna Online was previously ended in 2012 and was re-released as Luna: Reborn under Suba Games. 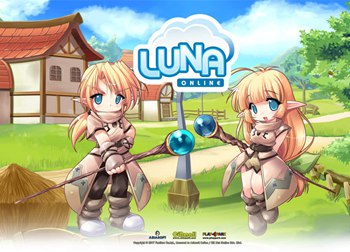 Please add your comments below