MapleStory (메이플스토리) is a classic side-scrolling MMORPG or ‘massively multiplayer online role-playing game’ set in the fantasy-rich Maple World. Players take the role of citizens with no specific objectives, but to improve their characters abilities and equipment to be able to venture further into the game’s world. The game highly promotes social interaction with features like in-game marriages, guilds, families and in-game popularity stats. 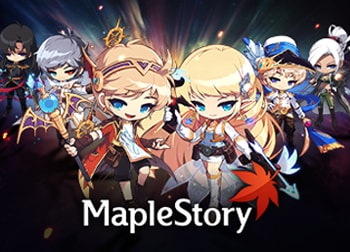 The Most Fun Side-Scrolling MMORPGs & MMO Games Of All Time

This is a cute side-scrolling MMO. The graphics have held up well due to a cohesive style. It may appear like an endless grinder, and in a way it is, but there is much more to it than first meets the eye.

Its free to play and a long standing part of our MMO culture. It’s worth play just to understand how a side-scrolling MMO works.