Path of Exile is an classic action MRPG or action ‘multiplayer role-playing game’ where players set out to battle voracious monsters and fulfill daring quests from NPCs to earn experience and progress to higher levels. Areas are randomly generated and characters are controlled from an overhead isometric perspective. The game is inspired by the Diablo series. 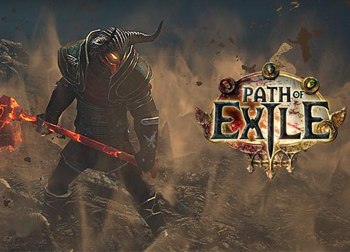