Peria Chronicles is a cel-shaded action combat MMORPG or ‘massively multiplayer online role-playing game’ with a player-driven sandbox game world. With various tools, players can can terra-form the world around them to create mountains, underground tunnels, waterfalls, towns and interactable, reward-giving dungeons over the existing world. Combining tools and mechanisms like levers and switches allow the creation of complex world-building content from lamps to elevators. The combat in Peria Chronicles centers around collecting and using powerful creatures with their own set of abilities known as Kiranas. 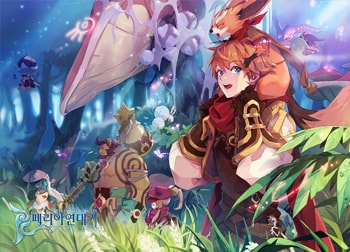 After years of staying under the radar, earlier in May of this year, a ...
Read More

It sure has been some time since we last heard from Nexon about the ...
Read More