Project Z is a semi-isometric top-down MMORPG or ‘massively multiplayer online role-playing game’ inspired by games such as ArcheAge, Lost Ark and Lineage Eternal. It is considered by many as an attempt to provide classic MMO experience. The game offers a progressions system based on a story-line, ocean sailing, tab target isometric combat, life skills such as husbandry and farming, and a housing system. 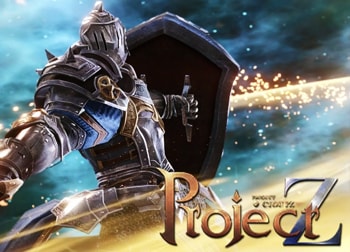