Ragnarok Online is an classic isometric MMORPG or ‘massively multiplayer online role-playing game’ set in the world of Rune Midgard at a time of great strife between gods, humans and demons. The game’s world is divided into a series of maps on two major continents which has unique terrain and monsters for each region. Characters are in 2D while environmental graphics are in 3D. Players can choose from one of thirteen unique classes, each with their own advancements. 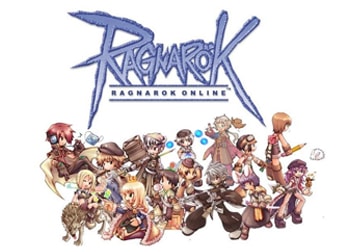 “After the long and gruesome war between God, Humans,
and Demons…
Scarred during the dangerous moments in battle, and avoiding total destruction altogether, the Humans, God and Demons entered a long truce

The 1000 years of fragile and forged peace…

In the land of Midgard, the existence of peace eventually led the humans to erase their memories of the scars and hardships of the wars in the past. Not remembering the faults of the past, culture was spreading throughout the land along with selfishness, corruption, and arrogance.

Then one day, strange occurrences started happening, breaking the balance that once existed in Midgard. There came a strange howl from the boundaries that divided the humans, God, and demons; creatures began attacking; increasing earthquakes and hail – and…
The mysterious legend of demons…
As the fragile peace began to fall apart, stories about the parts of Ymir, protecting the peace, began to spread among the adventurers. Forgetting the true nature of it, people set out to seek each of the pieces for their own selfishness, and the wealth that would come with it…” 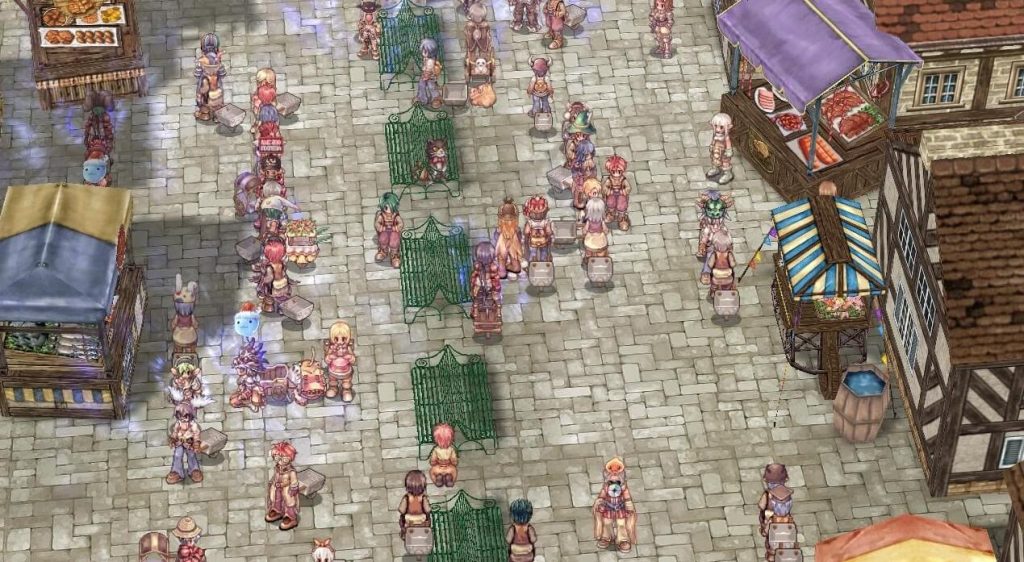 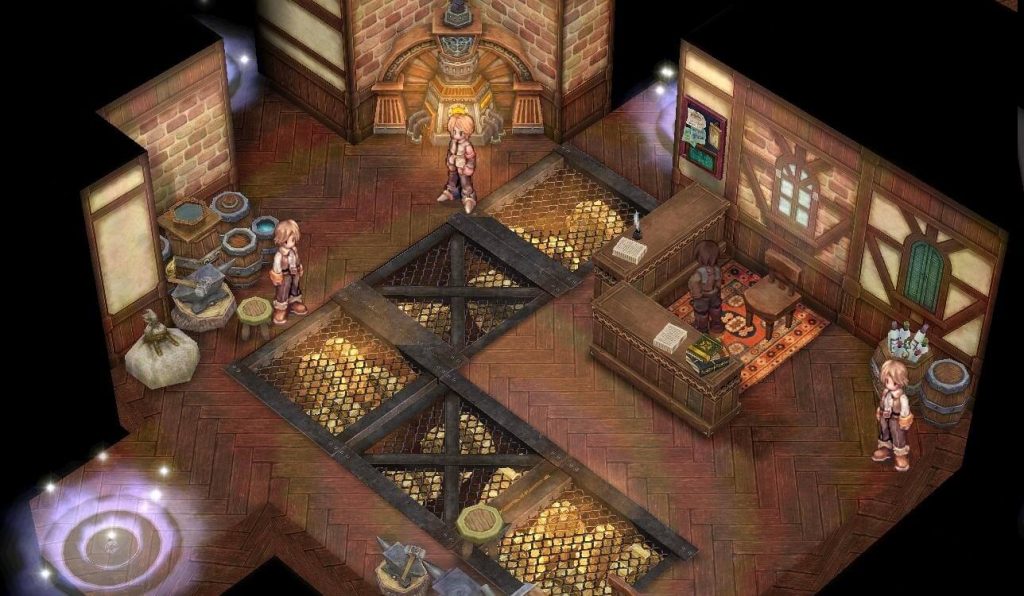 WarpPortal has announced that Ragnarok Online (iRO) will be suspended for two months to ...
Read More

Fans of the classic fantasy MMORPG Ragnarok Online may be pleased to hear that ...
Read More

Isometric MMOs refer to massively multiplayer online games that make use of a form ...
Read More

WarpPortal Shuts Down All Games In Europe After GDPR Including Ragnarok Online, Rose Online, Dragon Saga