RaiderZ is an action combat MMORPG or ‘massively multiplayer online role-playing game’ that offers a fantasy world where you can play the typical classes of cleric, mage, berserker, assassin and guardian. Unarguably the biggest appeal of the game was a very good combat system that was ahead of its time. Characters had the ability to dodge, aim, and make decisive combat movements while enemies had advanced skills like dashing, jumping, biting and flying around. 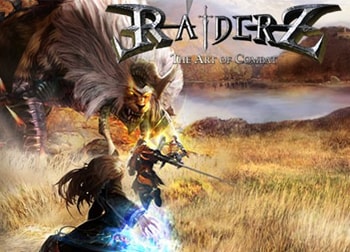 MasangSoft, the company that’s working on re-releasing a re-vamped version of the action MMORPG ...
Read More

The Best Action Combat MMORPG Of The Decade As Of 2020

Action combat is a type of combat mode that allows players to manually utilize ...
Read More

Developers at Masangsoft have revealed new information about the combat changes that will be ...
Read More

Developers at Masangsoft for the yet to be released remake of RaiderZ have announced ...
Read More