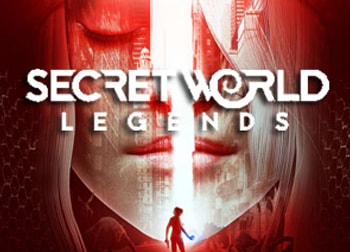 The game’s camera can be changed in many ways such as over-the-shoulder, over-the-character, etc. The game feels similar to an FPS/action RPG.

The Best MMORPG Graphics Of All Time As of 2020

We’ve combed through all of the MMORPGs that has shown up in the past ...
Read More

This is a revamp of the original Secret World. This game focuses on story and narrative more than almost any MMO. It feels surprisingly current in both presentation and game play.

Some players of the original version lament the passing of their beloved classic, but its reincarnation is a solid, casual, story driven experience that is worth try.

It’s not the cutting edge in combat or graphics, but its not trying to be. It aims for an eerie feel and pace and achieve exactly what it sets out to do.

Thanks Elktus. I will pin your comment. It’s a great subjective description of Secret World Legends.