Star Wars: The Old Republic is an action MMORPG or ‘massively multiplayer online role-playing game’ set in the same universe as the popular Star Wars franchise. Players choose to rally between the Sith Empire or the Galactic Republic as war becomes ever more evident. Venture into space and mysterious alien planets as a Jedi Knight, Sith Warrior, Bounty Hunter or Smuggler. May the Force be with you! 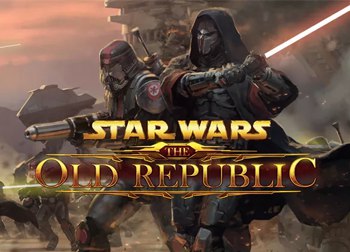 Star Wars: The Old Republic requires a video card that has a minimum of 1GB of on-board RAM as well as support for Shader 3.0 or better. Examples include: