Tartaros Rebirth is a fantasy action MMORPG or ‘massively multiplayer online role-playing game’ set in Tartaros, the realm of the Gods. Choose from 9 characters and over 60 classes to journey through the fantasy world, tackling dungeons, monster hunting quests, and creating and upgrading your gear. The game is fully voice-acted with a unique story-based single player mode, as well as various PvP modes. 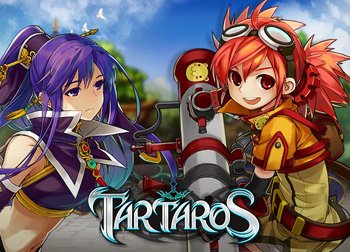