Tibia is a classic 2D fantasy MMORPG or ‘massively multiplayer online role-playing game’ with a focus on competitive PvP and open-ended exploration. The game released in 1997 and was one of the first MMORPGs ever. To this day, Tibia remains as a popular game in the classic RPG and MMO communities. 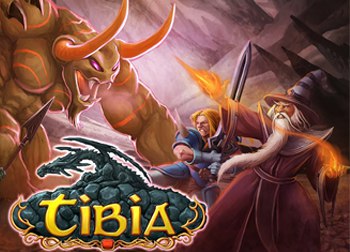