WildStar is a sci-fi fantasy MMORPG or ‘massively multiplayer online role-playing game’ set in the planet of Nexus, where a race called the Eldan have disappeared. Now you and other fellow adventurers are re-discovering the planet and all the wealth it has to offer. The game combines sci-fi and fantasy elements with a fast-paced and wild action combat. 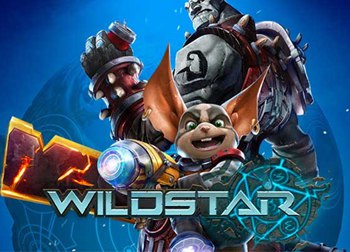 As of November 28 at 2pm PST, the North American and European WildStar game service has closed. Thank you to everyone who joined us on this grand adventure across Nexus! pic.twitter.com/g363m5WF9t

WildStar Will Shut Down On November 28th, Numerous In-game Events Until The End