Home » Guides » KurtzPel Karma Basics Guide – What Are Karmas? How Can I…

KurtzPel: Bringer of Chaos is KoG Games’ new multiplayer brawler RPG and spiritual successor to the MMORPGs Elsword and Grand Chase. The game is primarily PvP-focused and offers a unique system called the Karma system.

This guide is a work-in-progress.

In KurtzPel, Karmas take the place of classes or fighting types in other games. Each Karma allows the use of a unique fighting style and weapon. Before each battle, players can choose two Karmas to switch between. You will obtain your first Karma when you create your character and your other Karmas after a few hours of playing the game.

Sword of Taliah is a defensive melee Karma. This Karma provides the tanky melee archetype.

Dance of Wind is a ranged offensive Karma with the longest range in the game. Dance of the Wind gives the Archer archetype.

Diabolic Witch is a magical offensive Karma. Physical based Karmas suffer massive damage from this karma. This karma provides the DPS mage archetype.

Dual Soul footage starts at 8:40 below.

All players choose their first Karma during character creation. After that, your other Karmas can be obtained with in-game currency (AP/CP) or through the Karma DLC packages on Steam ($14.99 each). Basically, you can grind for them by doing PvP or outright buy them from Steam. Once you have purchases the Karmas, you will be tasked to complete a series of quests to unlock them and allow the use of the weapon type. 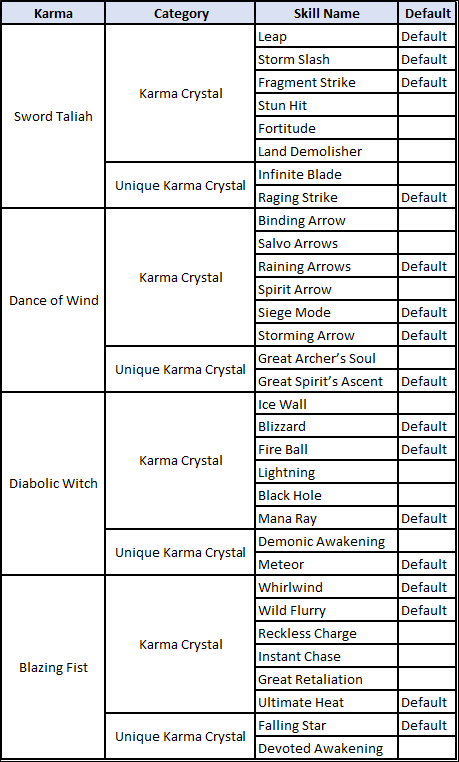 To obtain the other crystals, you will need to increase your Affinity with the designated NPCs for each Karma. Every time you complete a Real Time Mission, you can have a chance of meeting with an NPC inside of the mission map. You can chat with them to gain affinity! When you reach certain milestones with the NPCs, they will reward you with new gear, buffs and more. 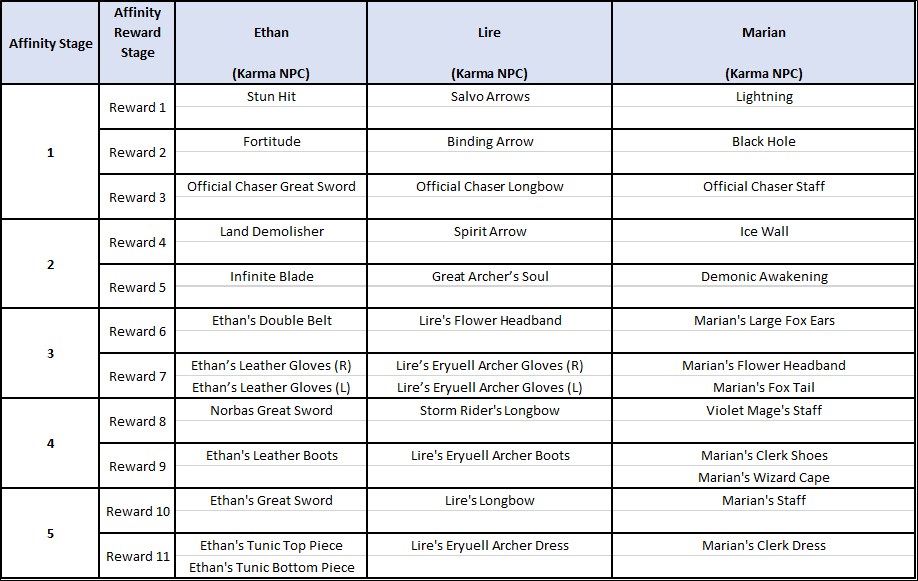 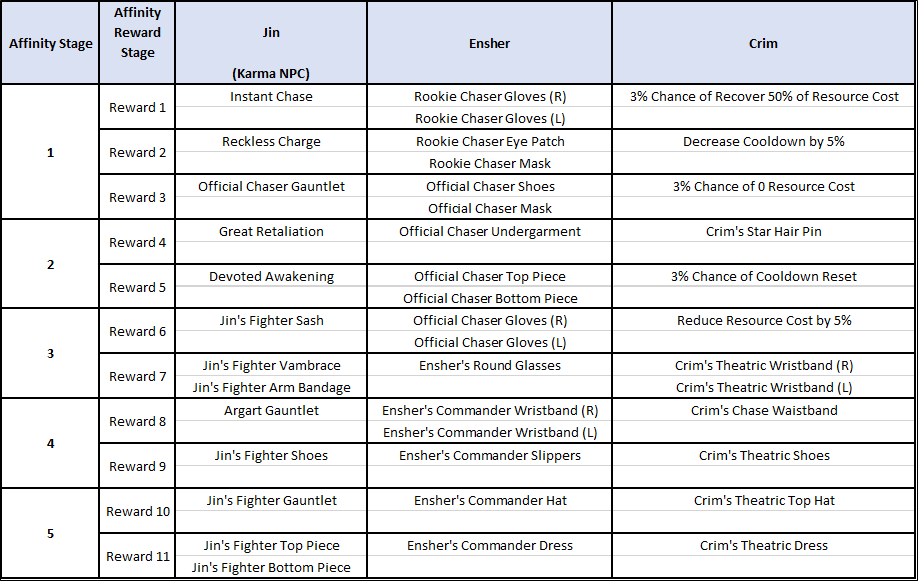 KurtzPel is currently in Early Access and is playable via Steam by those in North America and South America as of April 30, 2019. The game will be accessible in Europe sometime in June and in Asia sometime in July.