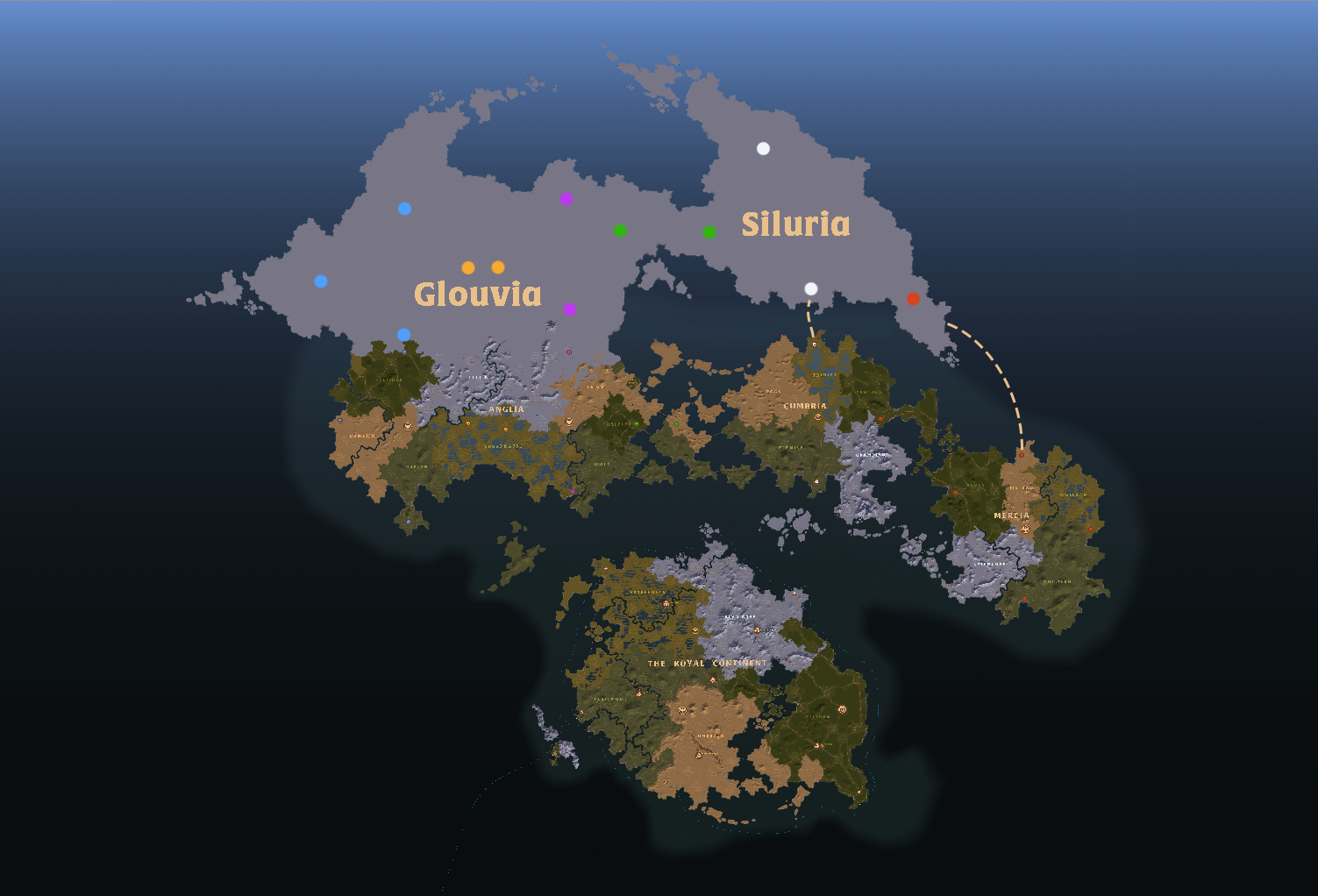 “To ensure this land expansion has a minimal effect on Season 6, all territories, mages and castles within it will not contribute season points to the current season and will only start doing so for Season 7. They will, however, generate siphoned energy and spawn loot chests, so they are a perfect place for new guilds to establish themselves and try their hand at territory conquest in preparation for Season 7.”