After a large burst of hype forged by mentions of a planned release for North America back in January, Ascent: Infinite Realm, the upcoming steampunk themed MMORPG developed by Bluehole and set to be published by Kakao Games has been mainly away from the spotlight. Community Manager Praballo says that “many aspects of A:IR are now in the process of being refined after the first Beta test in Korea” which took place in December of last year. Now Kakao Games has posted a showcase of concept art and the inhabitants of A:IR’s world in hopes of sweetening the wait for news regarding a North American release date.

Take a glimpse into the lore of A:IR and find out the artists’ commentaries on the official forum post. More previews and showcases of A:IR’s world are set to come in the next few weeks. Keep in mind that while it has been stated in an interview with Kakao Games’ Europe’s CEO, Min Kim that Ascent: Infinite Realm is not expected to fully launch until 2019, the game’s project Manager has stated that the first English “test phase will be in Q1 of 2018”.

In A:IR you will play a reborn citizen of one of the former kingdoms of Harth and since all your memories are gone, you depend on help and guidance of people around you to get stronger and to find your calling in a world of conflicts. 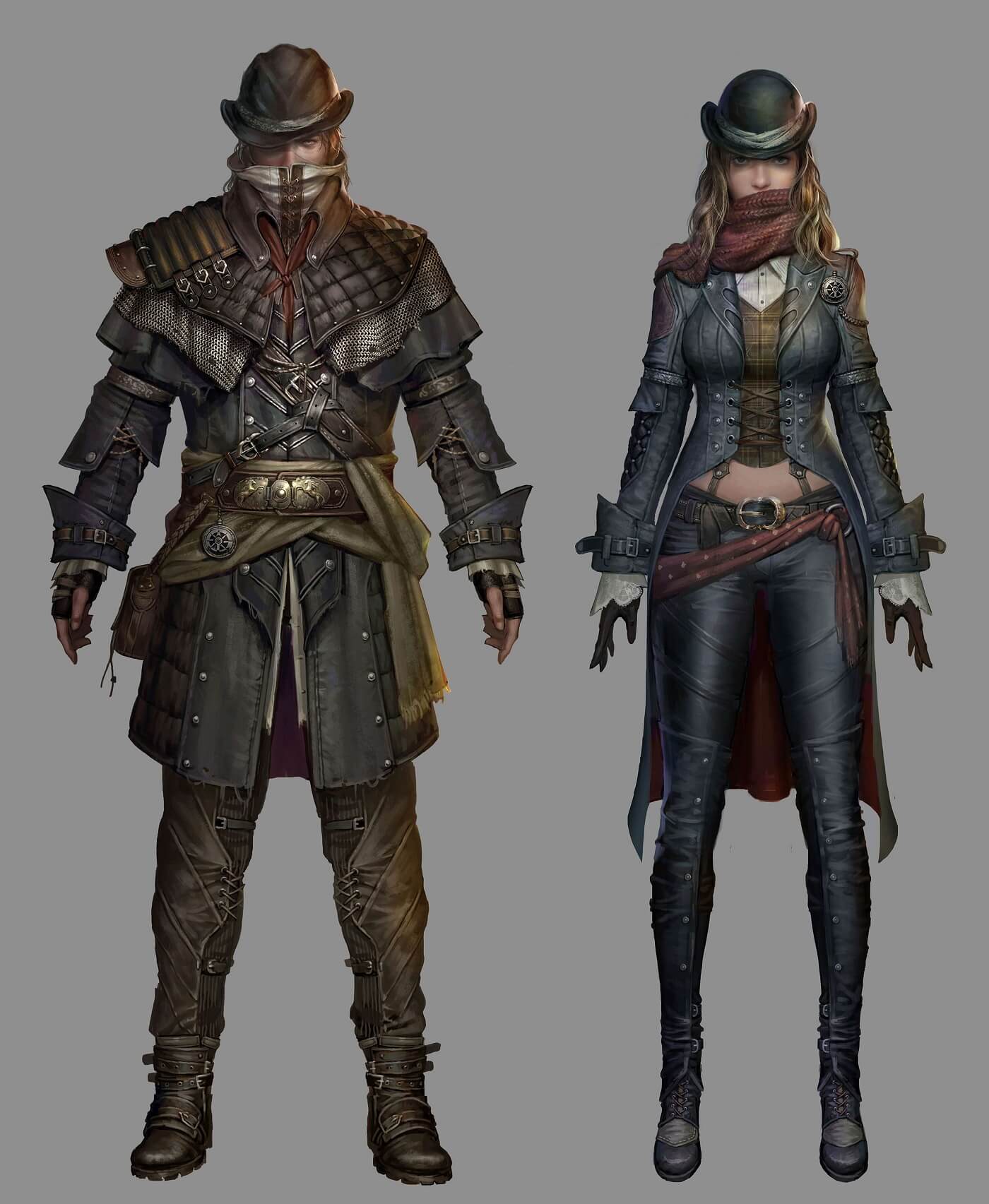 Concept art of General Cruz Axis in uniform
One of the early acquaintances you will make and he will likely leave a lasting impression. The Axis family was not a pure warrior dynasty before the Great Catastrophe. There were always great warriors among the Axis, but it did not suffice for the family to reach the upper echelon of central power. 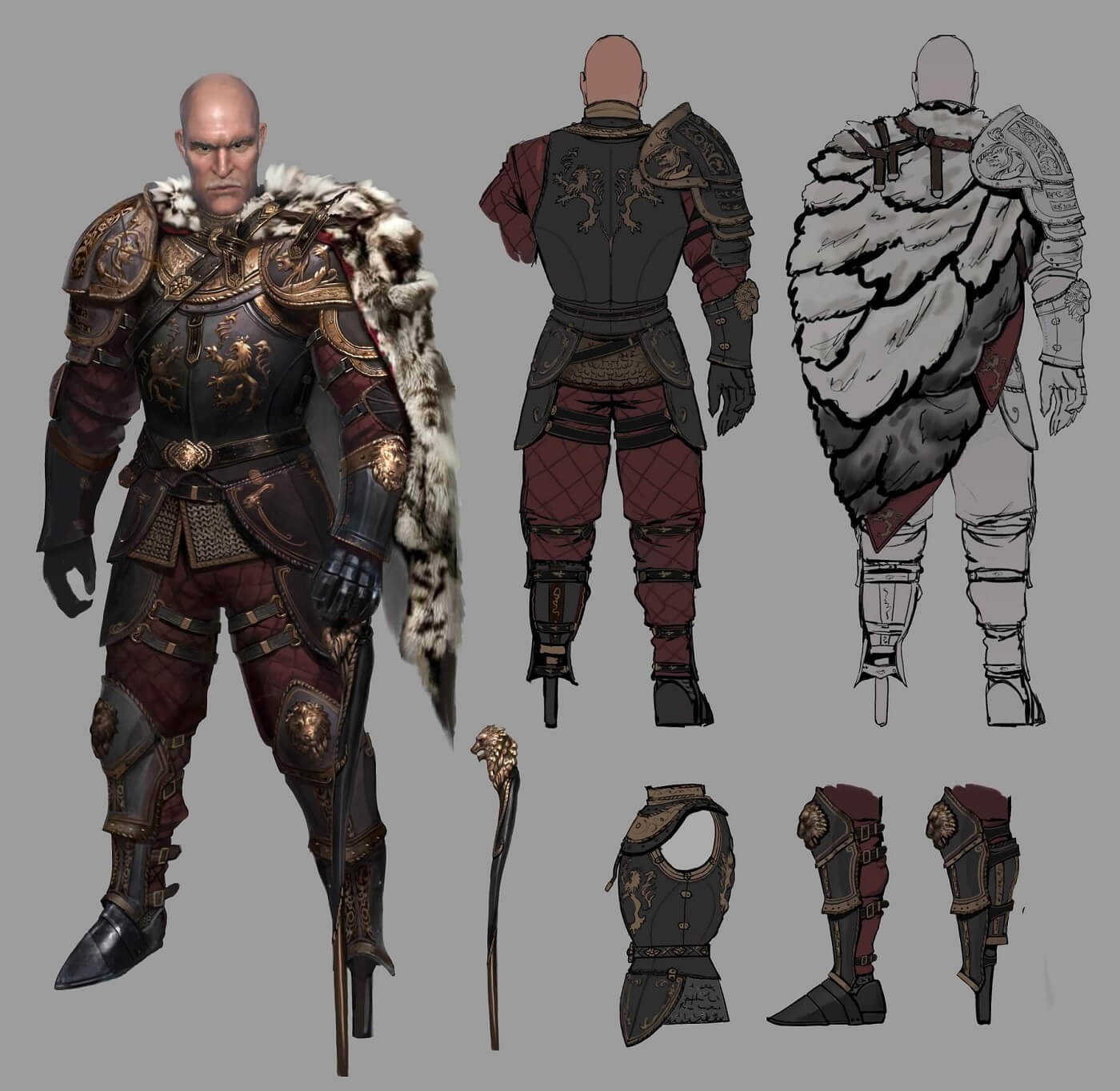