Laila the Fairy is coming to the Western version of Black Desert Online very soon after this week’s maintenance! The Fairy System is an assistance-based companion system that players will be able to obtain by completing a recurring quest. They can provide a variety of useful skills for traversing the world such as their ability to light dark areas as a functional lantern, auto-purification of water consumption, instant resurrection of a player without penalties and automatically using a potion on a character when HP is low.

Laila has 4 tiers and after every 10 levels, she gains a random new skill. To level her up, players must feed her equipment like Rocaba and Grunil or Sweet Honey Wine. 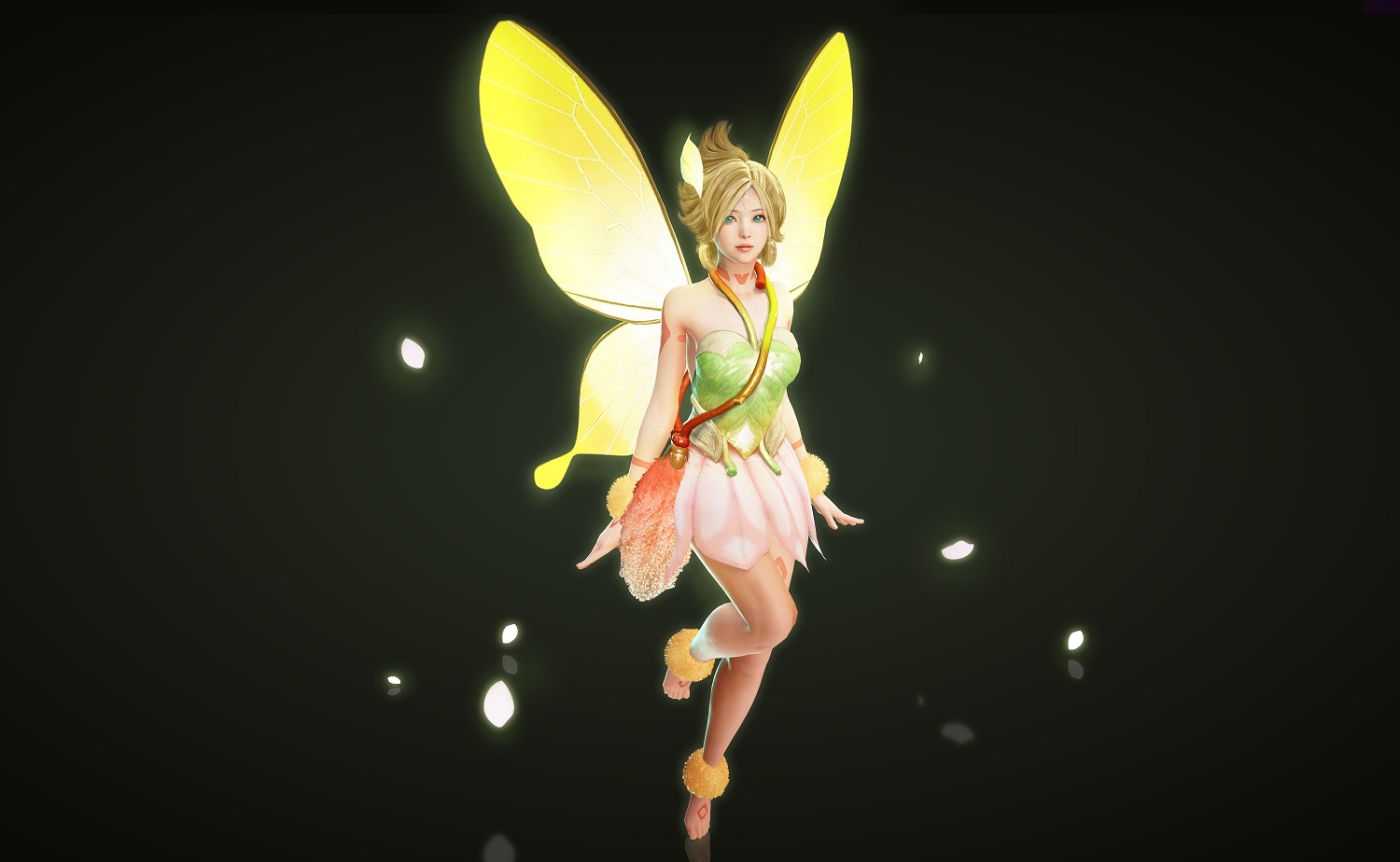 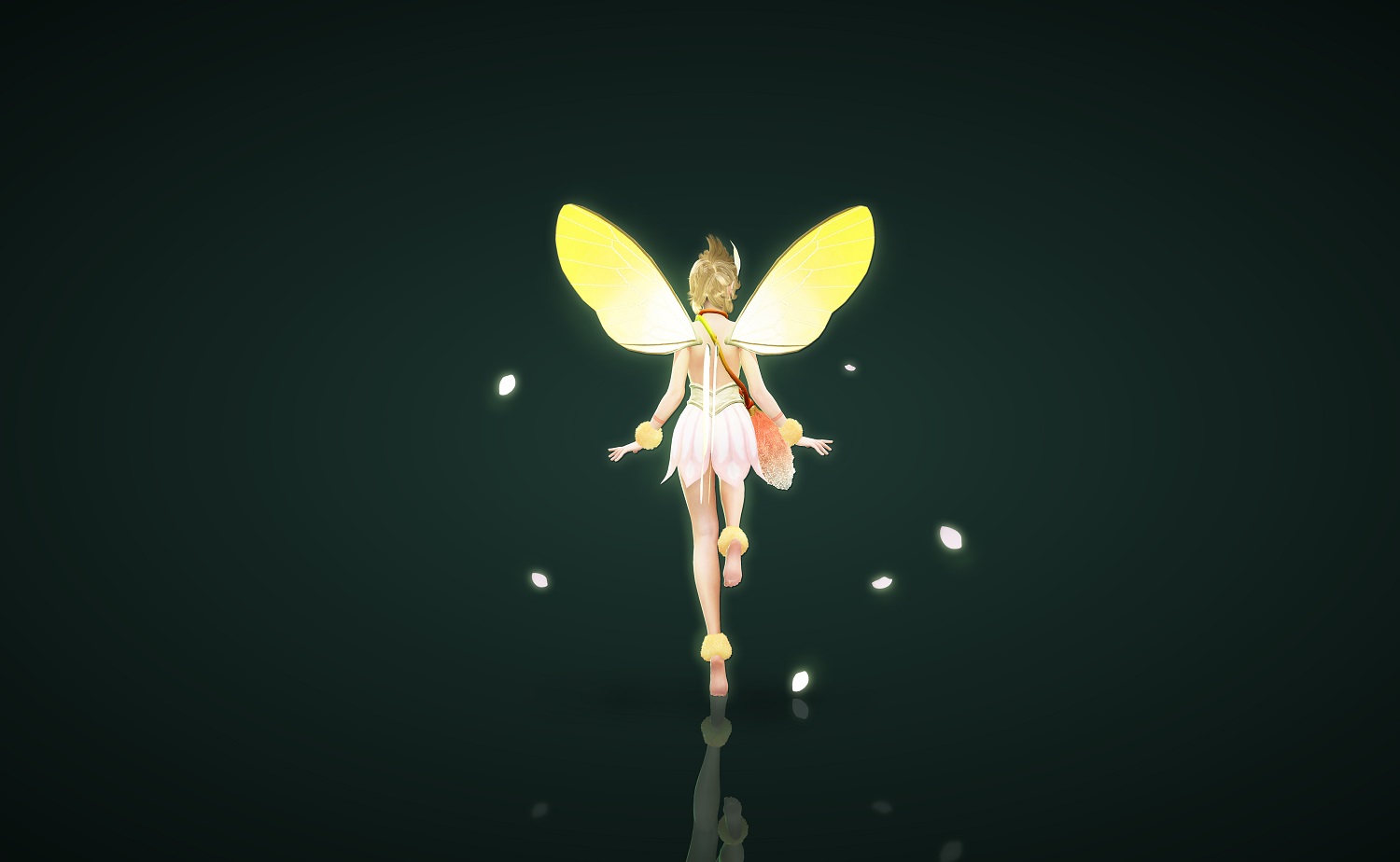 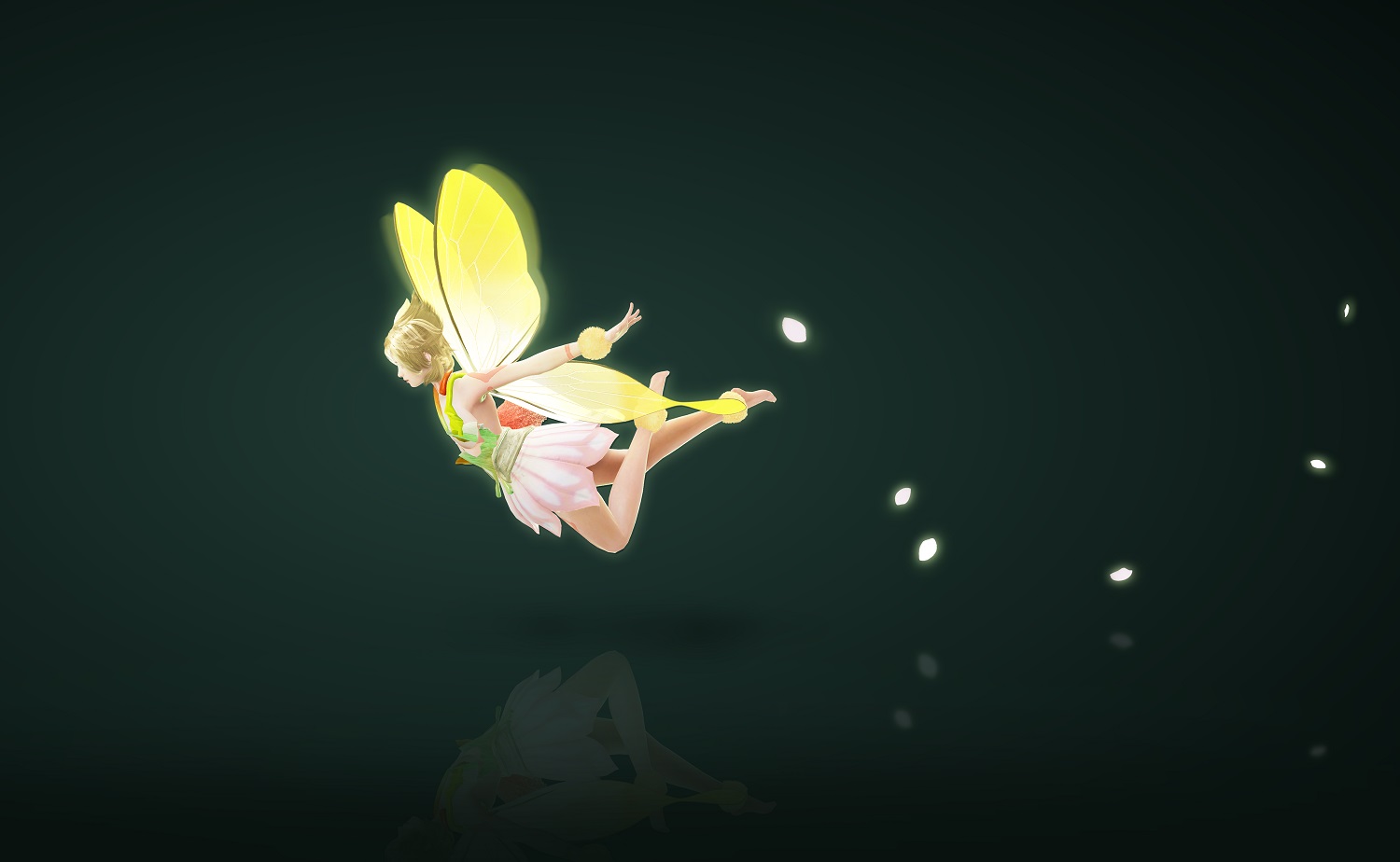 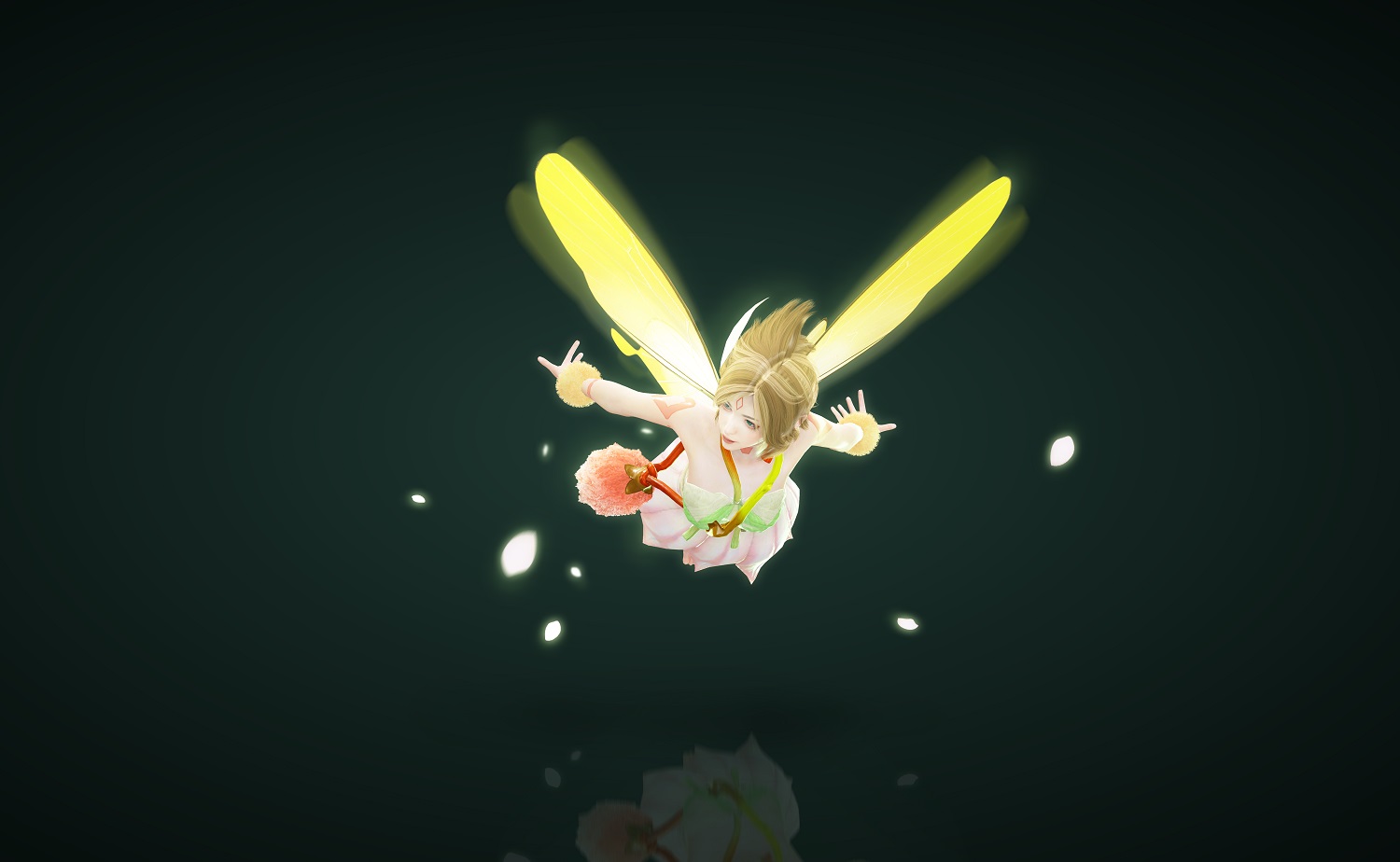 Melissa Hutchinson, the voice actress most known for her voice roles as The Walking Dead Game‘s Clementine and League of Legends‘ Ashe was chosen to cover Laila’s voice in the world of Black Desert. Read more about Laila the Fairy on the Black Desert Online official site when patch notes are posted.

Here are her skills and their ranks on the Korean version to give you an idea of what she may offer for this coming update. 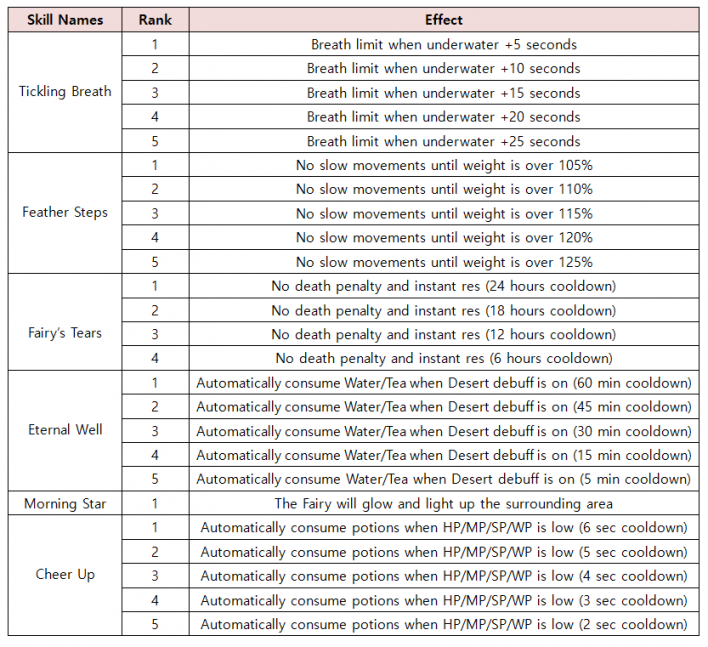 She looks pretty cute though. I want this little companion!!

Yep! If something’s going to follow me around for a long period of time, it’s got to be cute or cool and Laila satisfies both criteria.