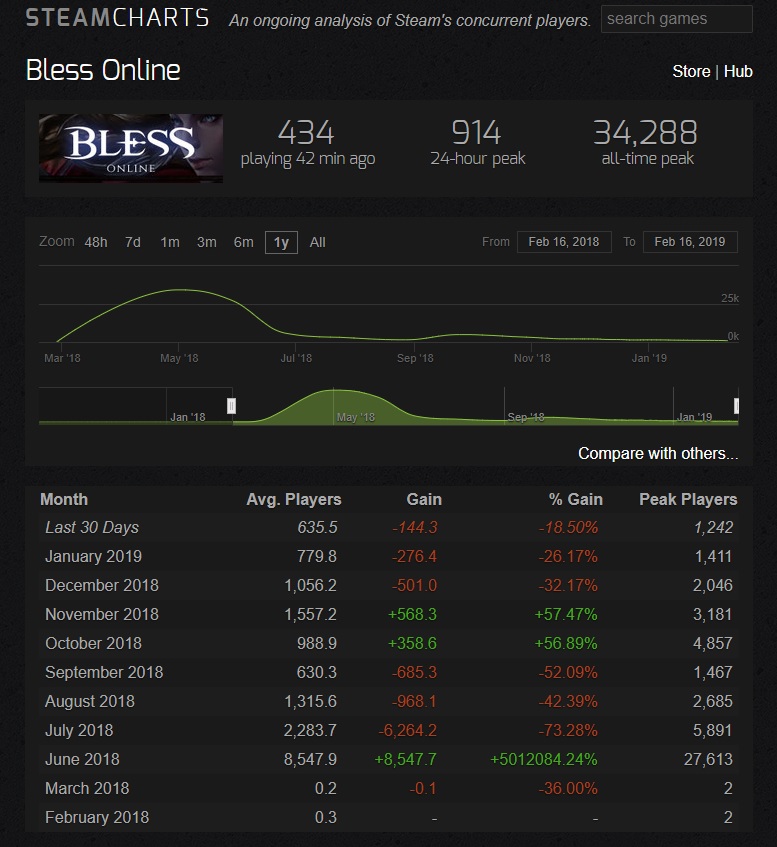 I give it six months until it shut down. Sad!!!

Consoles will save this game