KOG Games is celebrating the seventh anniversary of the 2.5D action MMORPG, Elsword with a brand new 1-on-1 PvP tournament, the return of old familiar enemies and a new mechanic called the Magic Wardrobe.

The Magic Wardrobe system allows players to change their clothes and accessories without impacting their characters’ stats. Long gone are the days of sacrificing functionality for fashion. The costume you want to appear on your character will appear while the stats of the costume that suits your character’s needs will stay. 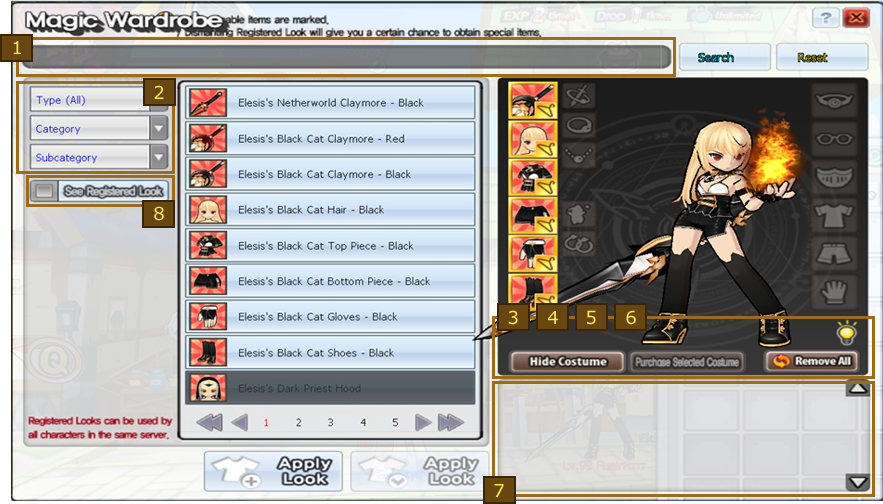 KOG has brought back some familiar faces to the game too such as Drabaki, the “corrupted warden of darkness” who will be available in the Drabaki dungeon through May 15th. You can read more about the boss’ level, raid requirements and raid timetable here on the Drabaki Dungeon event page. 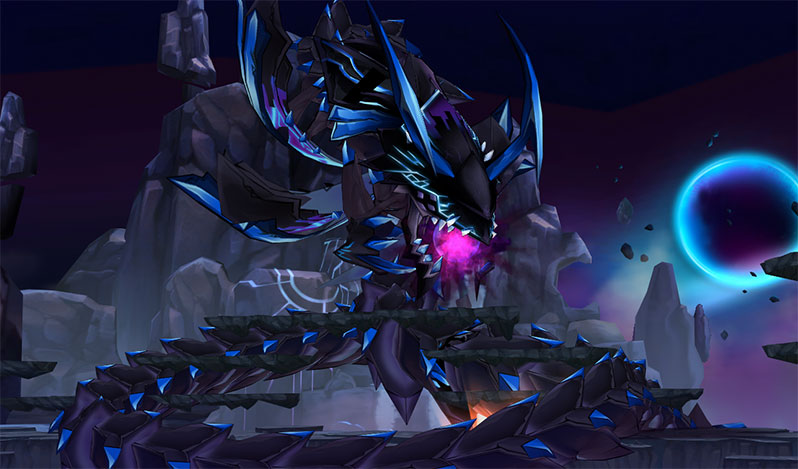 Players can also show off their mastery of the combat arts, fight to claim the title of best and win prizes in the 1v1 tournament. The fighting will begin on May 9th and end on May 17th. Registration to participate in the North American 1v1 tournament can be done on the 1v1 Tournament page.