Final Fantasy XIV has reached its fifth year of operation and the folks at Square Enix have released a set of new info-graphics. Wouldn’t you like to know how much Gil has been spent on repairs and how many times over that can repair the Leaning Tower of Pisa?

Some notable numbers to throw regarding Final Fantasy XIV’s current status include a total of 14 million players, 77,200,000 squats performed by the House Fortems Guards and 810,000 km of total flight distance for business trips by Yoshi-P (Naoki Yoshida), director and producer of Final Fantasy XIV: A Realm Reborn!

Check out the anniversary line up, new anniversary wallpaper and events calendar on the official Final Fantasy XIV site. 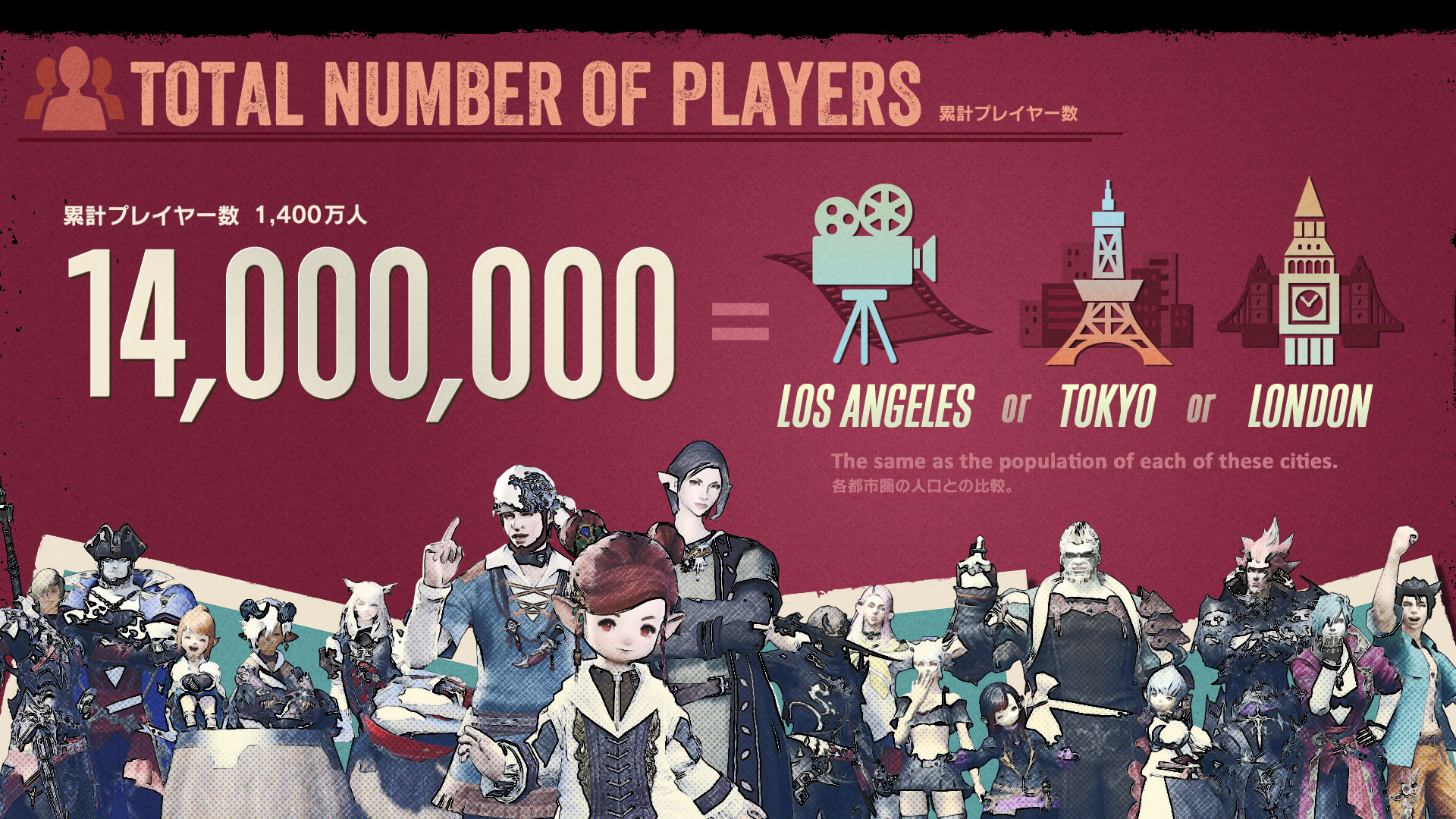 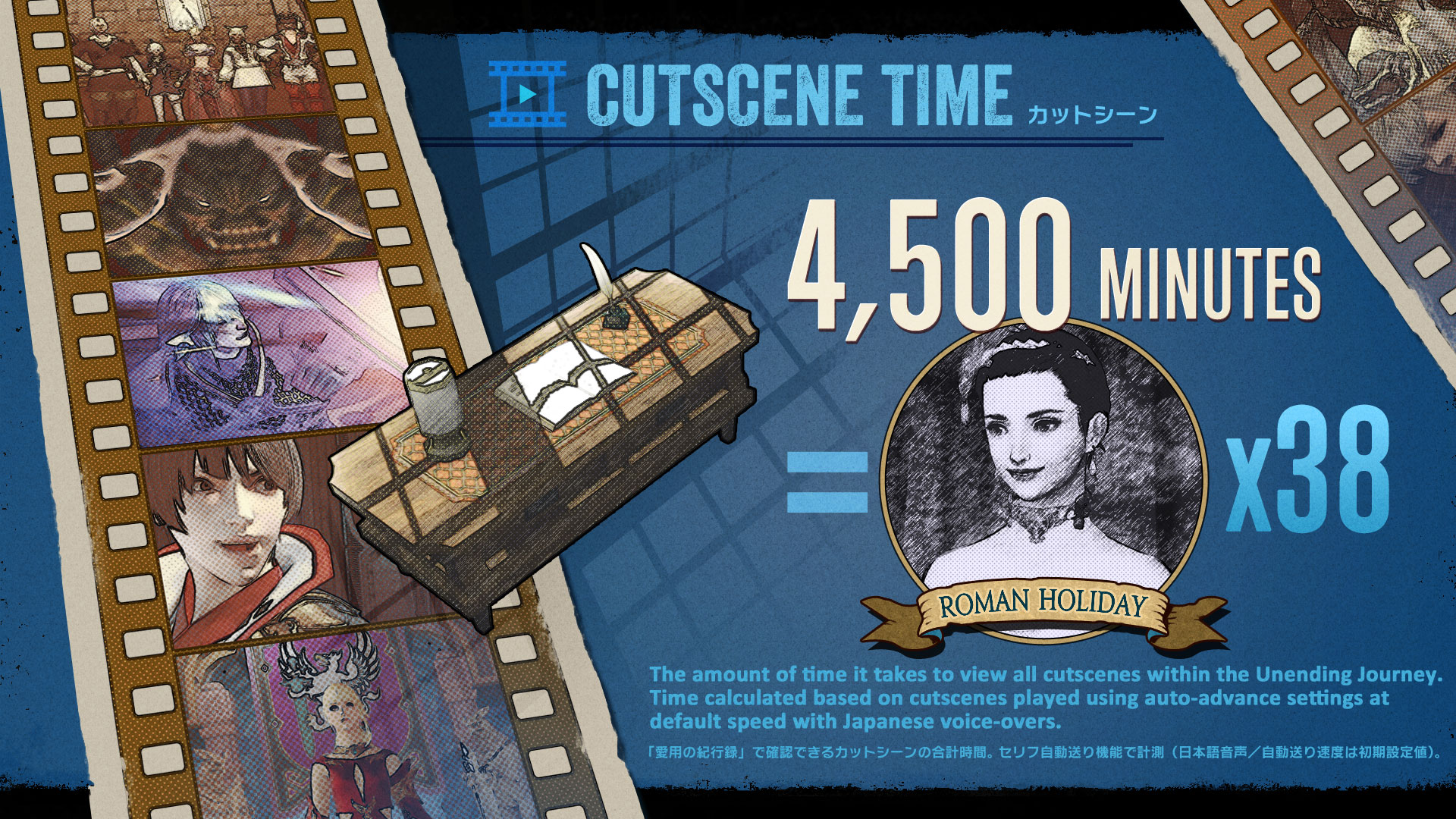 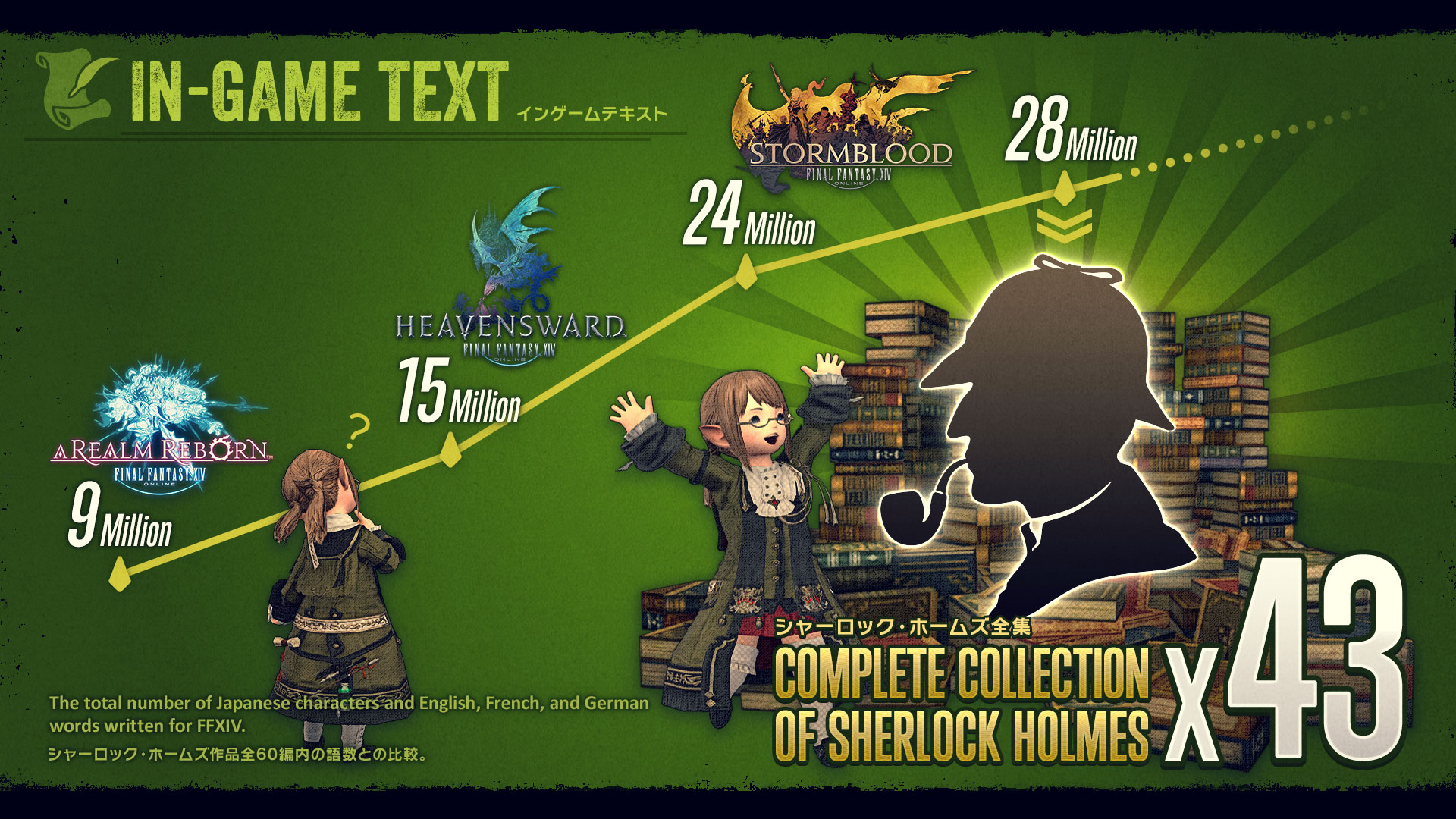 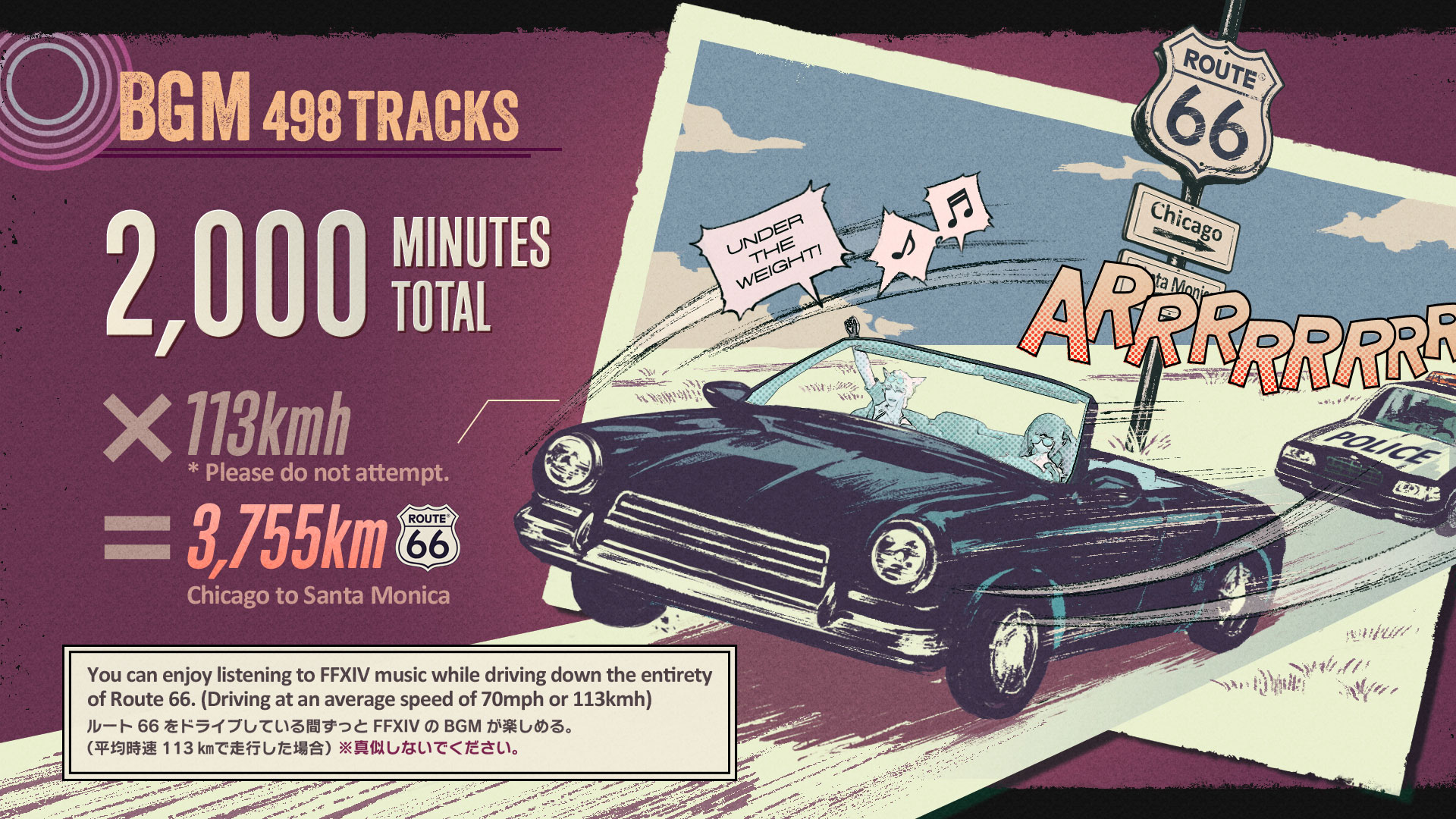 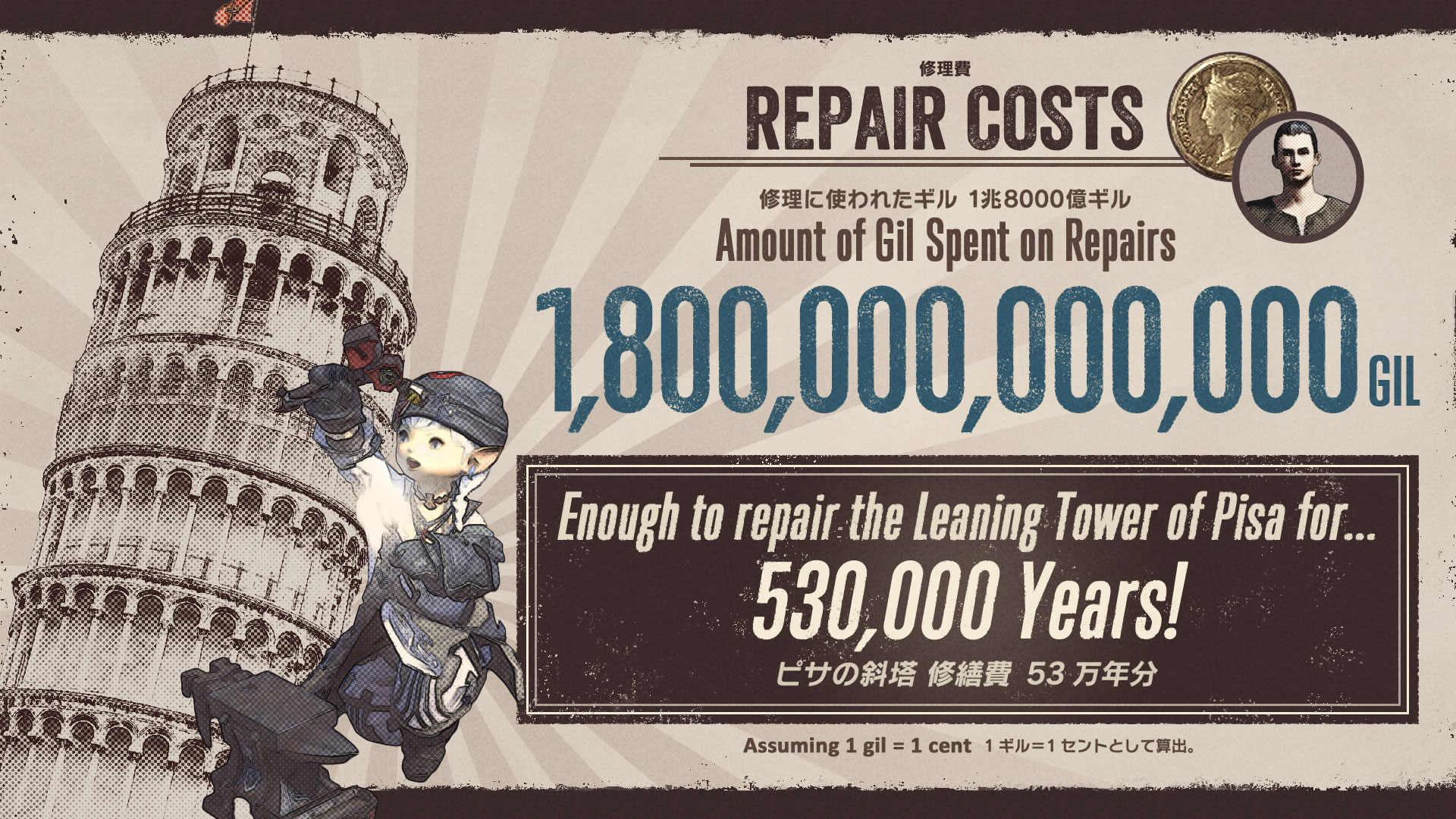 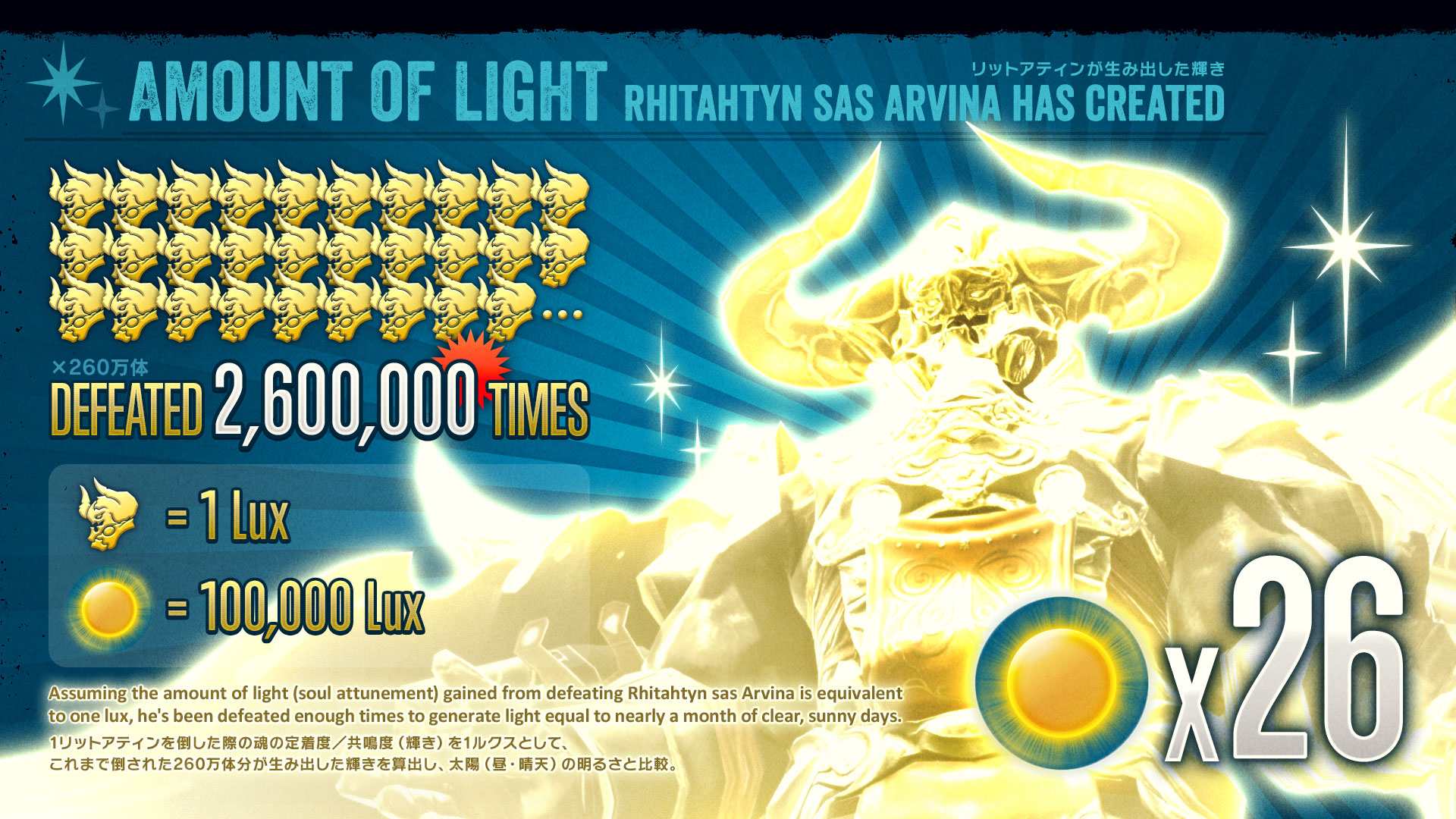 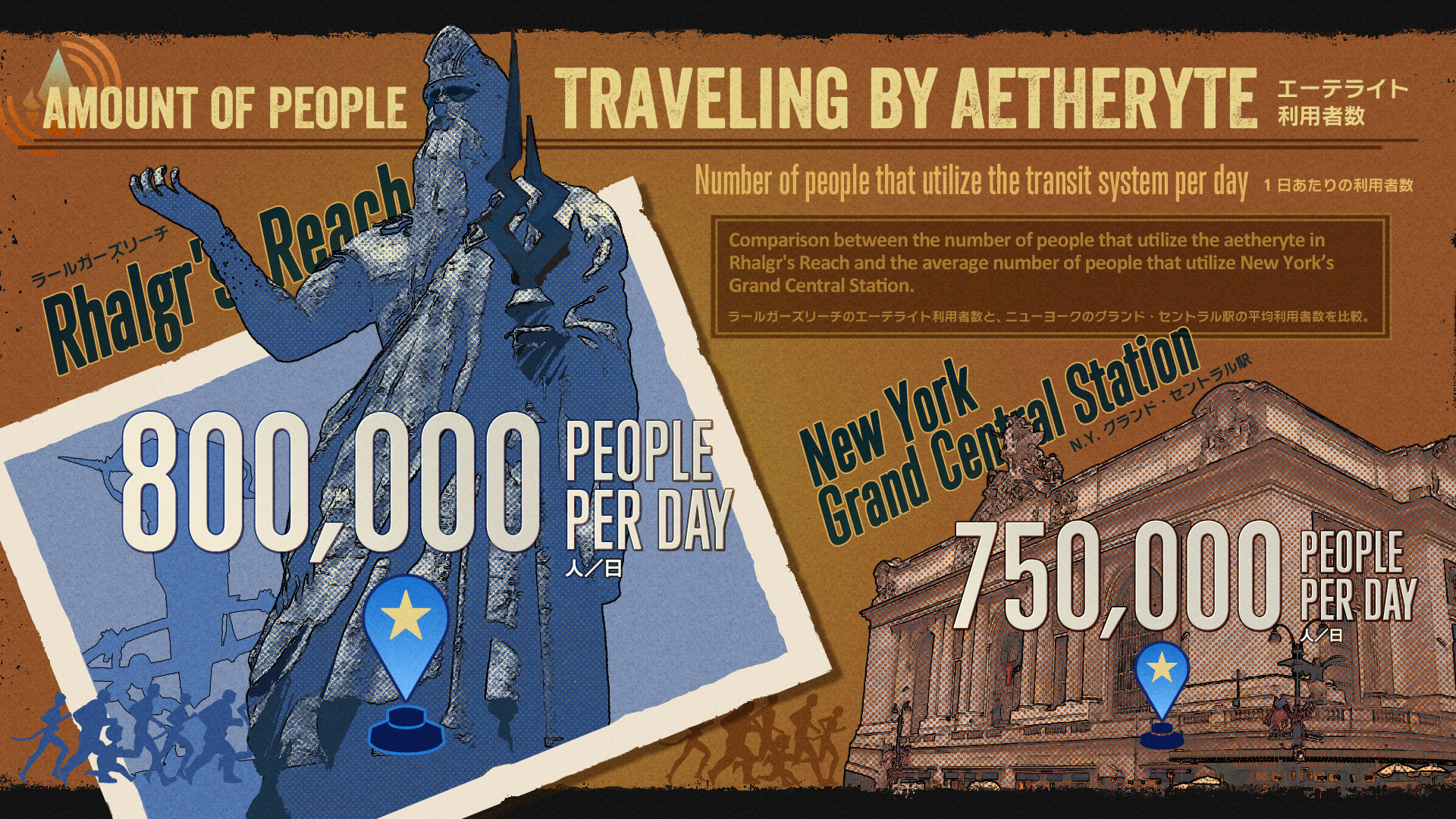 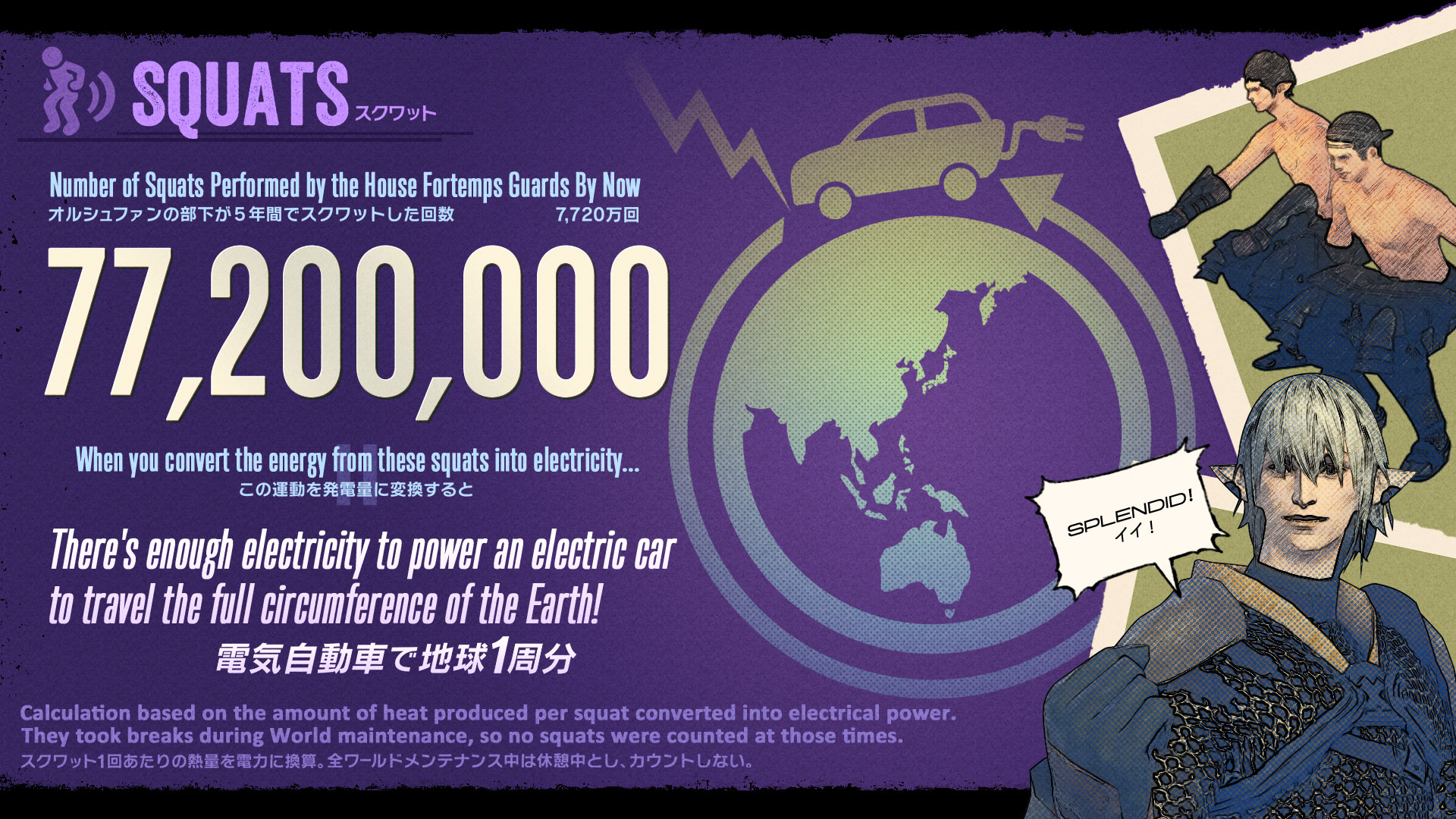 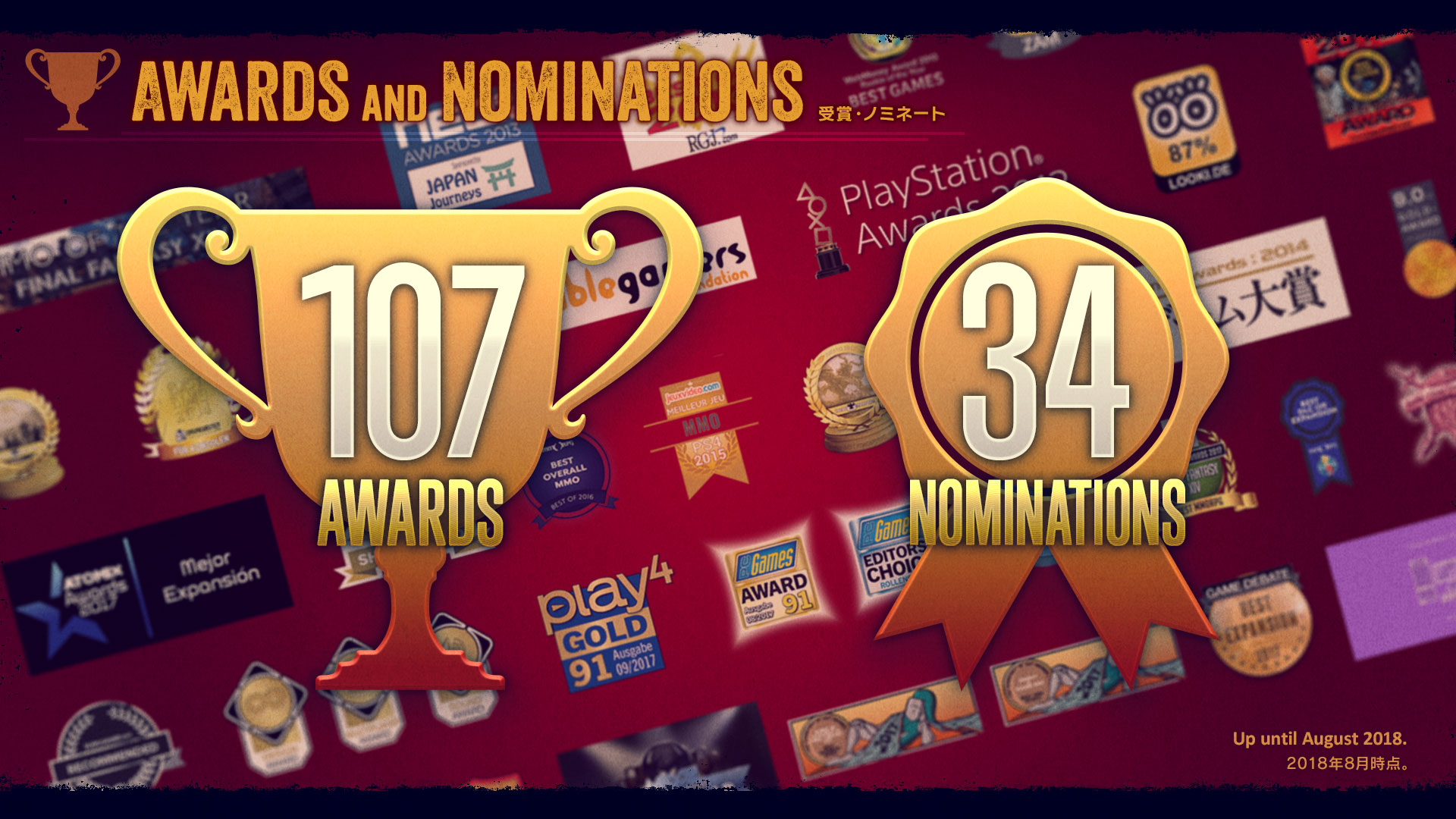 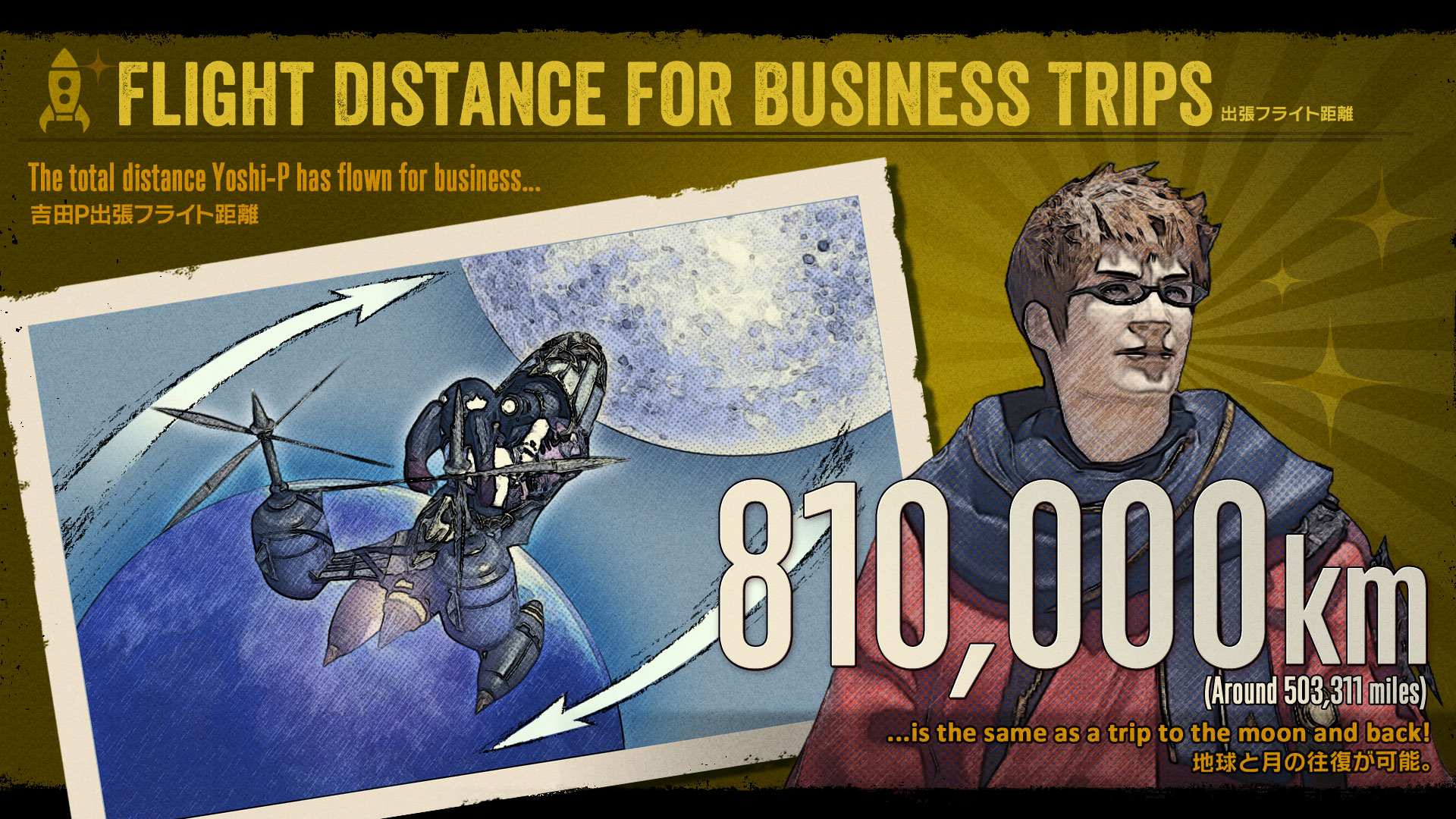