Gloria Victis has patched in a new content update (Update v.0.8.2.3) that introduces a ranked PvP duel arena and other new improvements and features. Players can take part in instanced arena-based battles to have their names honored in the arena PvP leaderboards. New areas have been added to provide players with more castles and farms to fight over for and extra areas for those who want to play outside of ongoing faction battles.

The update also includes tons of gameplay improvements including increased range of hit detection for kicks, overhead and stab attacks and reduced doors HP in main buildings of minor flags near the Baalhammon area.

For a full list of changes in v.0.8.2.3, visit the official Gloria Victis site.

Need a break from waging war and raiding enemy lands? Take part in a duel or two and advance in just introduced arena ranking! Sign in to get matched to your opponent, defeat them and become a world-known duelist! 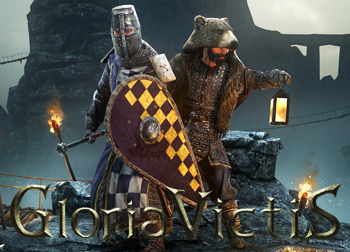