KOG Games is at it again with more screenshots of PvE combat gameplay in KurtzPel, their PvP heavy spiritual successor to Elsword and Grand Chase. The new screenshots feature the recently revealed Blazing Fist class in an explosive combat session with a giant magical monster. This mano-a-mano takes place in an instanced dungeon called Caverns of Beast where ancient wizards conduct secret experiments on abducted citizens of a nearby village.

KurtzPel will consist mainly of PvP activities with small-scale PvE as part of its progression. There will be a story, but it is unknown how that will integrate with the content. So far, we know that there will be 2-man co-op instanced PvE missions that players can challenge. 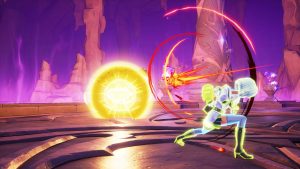 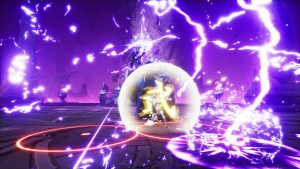 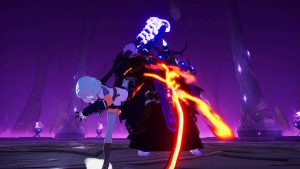 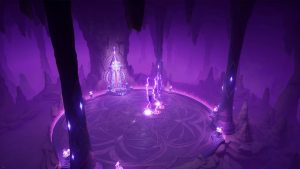 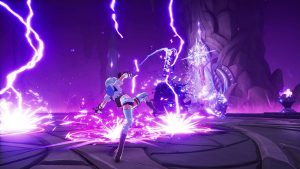 While I’m not a huge fan of PvP heavy titles, the art style alone has me interested. It would be exciting if they added a cosmetic system based around running these PvE instances; something akin to the Monster Hunter / Dauntless crafting system.

Cosmetics system based on PvP too would be good.

Absolutely! The more content to work for, the better,

costumes ? HAHAHAHAHA you guys must be new here and never played KOG games before like elsword , 3 low lvl costume = triple A game and btw on top of that YOUR SOUL