The third and final closed beta of Lost Ark, the upcoming isometric MMORPG will begin soon for South Korean beta testers. Testers for this phase have been chosen and announced. The test period will start on Wednesday, May 23, 2018 and end on Sunday, June 3, 2018. In celebration, Smilegate has released new combat intro videos for three of Lost Ark’s classes including the two latest classes named Hawkeye and Soulmaster.

Two new “Letter of Risha” blog posts reveal the reorganization of equipment item structures, improvements with the NPC relationship system and an improved graphics system. The NPC relationship system will include unique quests that will allow players to learn more about NPCs, gift items and play music to gain favor points. Check out the comparison images below to see the graphical improvements that the testers will experience in this beta phase. 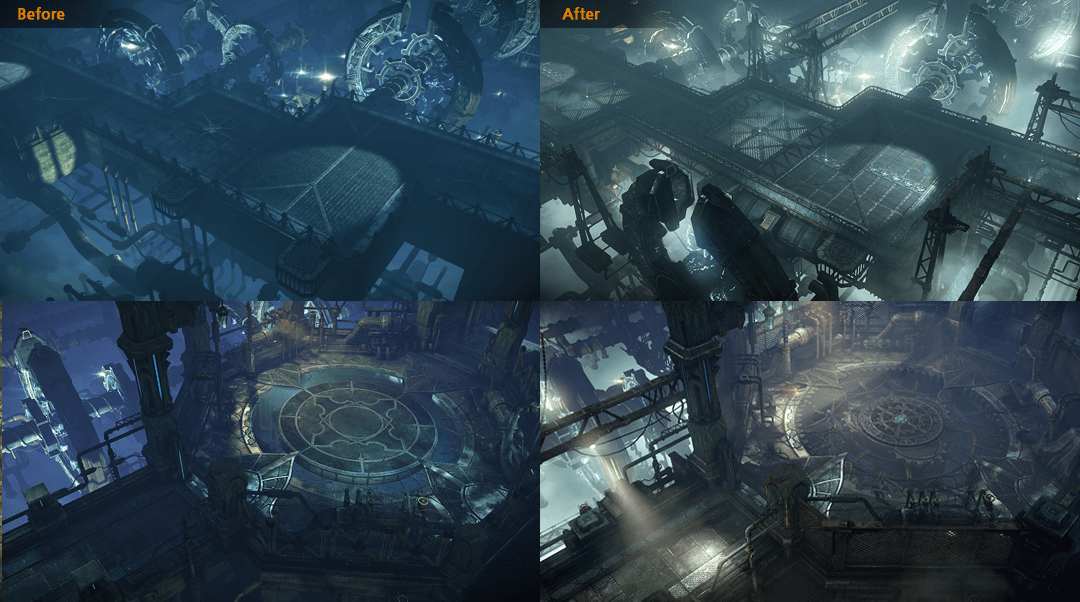 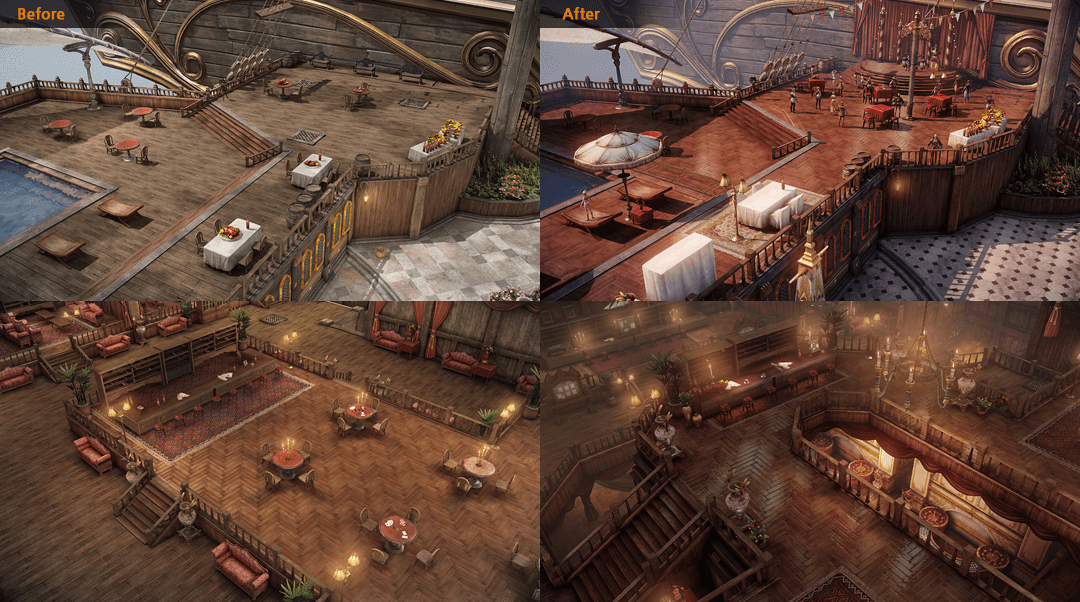 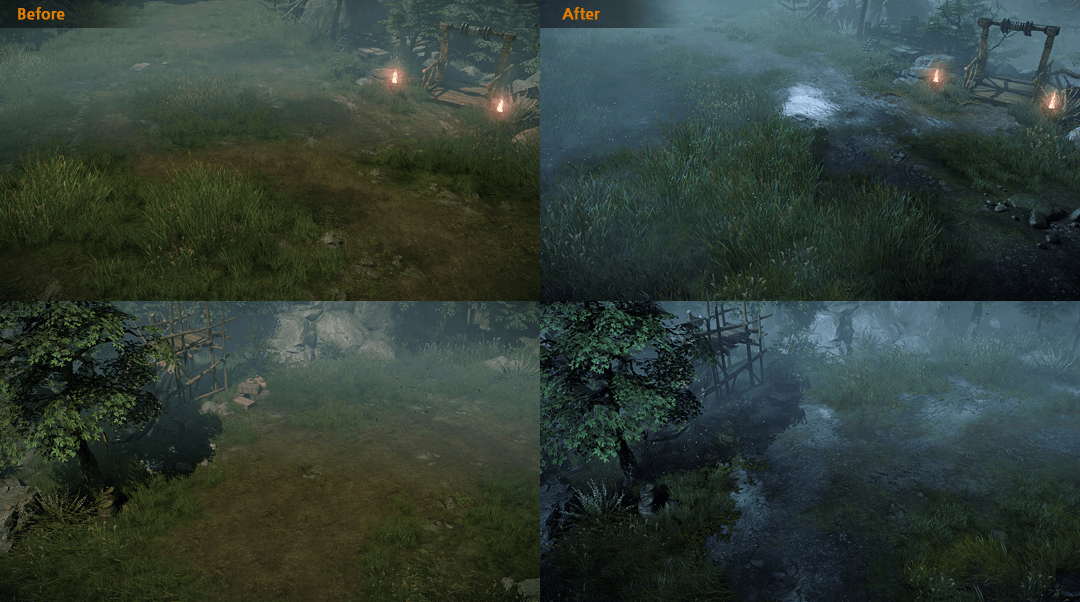 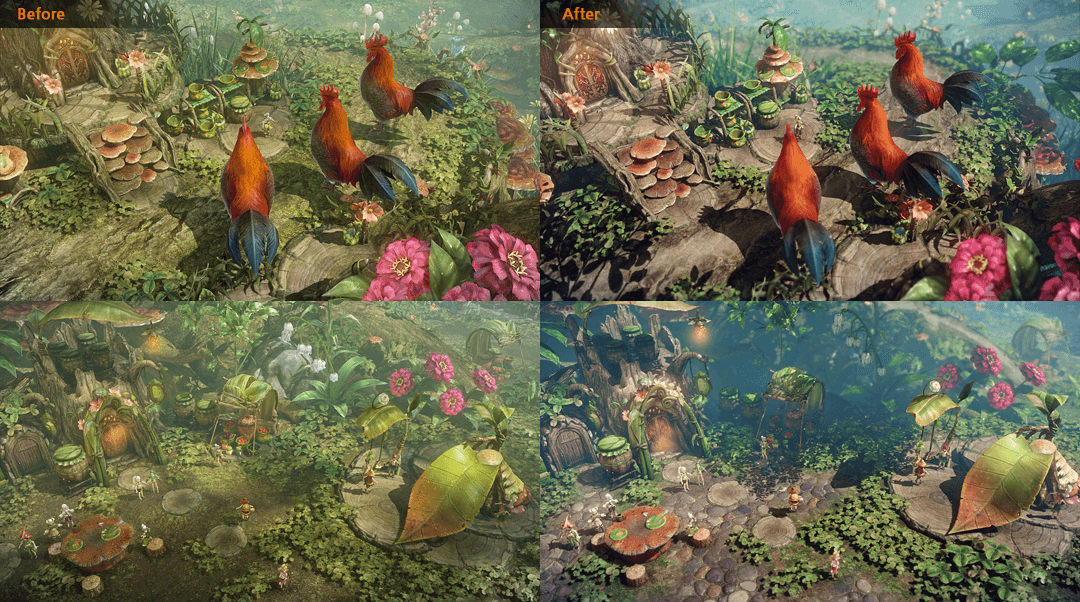 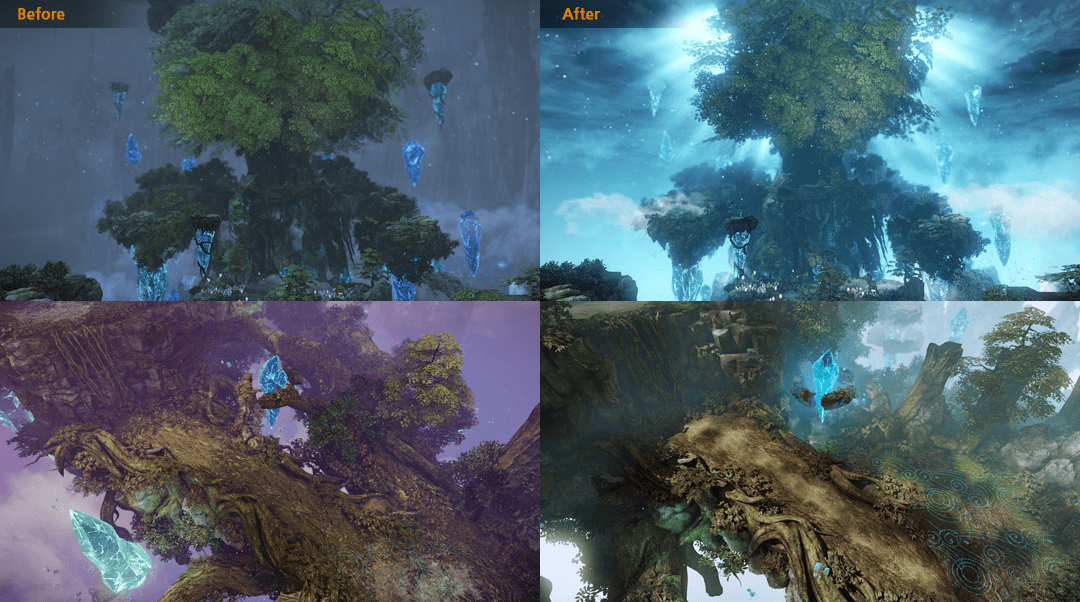 There is still no official announcement or indication that an English release of Lost Ark will come to Western shores anytime soon.

Well i got good news today, and received my Lost Ark Final CBT invite, just got done installing so cant wait for 23rd to come around to finally jump into the game!

really i have applied to all 3 of the CBT’s they have had so im not a pleb or newcomer and ive been a fan of Lost Ark since it was 1st shown.

Did you pray to RNGesus?

no i kinda just applied simplified Korean keyboard to windows and typed my application answers in korean, idk if that helped me get access or not tho haha.

this game keeps impressing me, especially this graphical update – it’s stunning! can’t wait to play it one day

I’m amazed of this improvements but I doubt we will see anything for this game for this year, perhaps in next year or so.