Nexon has announced that MapleStory 2 will launch its second closed beta in July. An exact date will be shared in the coming weeks. The North American server will be split into two: one in the West Coast and one in the East Coast. A new Oceania server will be added for better gameplay experience in that region.

CBT2 will have loads of new challenging content for players to beat which includes new dungeons with ramped up difficulties. 4-player parties will be able to take on much more challenging Hard Adventure dungeons. Take on the massive Balrog in the new dungeon called Temple of Immortals. Defeating him will grant players with Epic Equipment that are needed to move further into the chain of progressively harder dungeons.

A new chaos raid for 10-player parties, a solo survival wave dungeon and treasure dungeons will all be available in CBT2. For details on the upcoming content, visit the official MapleStory 2 site. 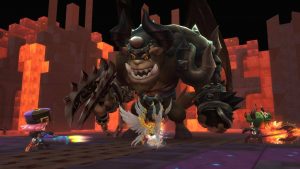 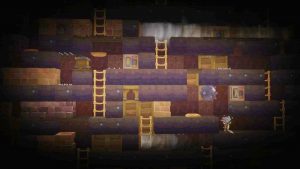 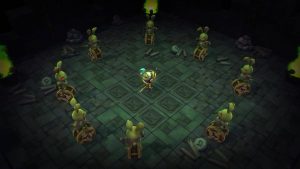 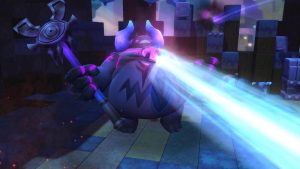 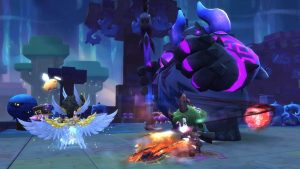