MapleStory 2 is set to launch on October 10th and Nexon has announced the new content that players can look forward to when servers finally reopen. A new melee class that uses weapon runes called the Runeblade will join the lineup of playable characters. New zones including the resort island called Karkar Island will open up.

Learn more about official costume sales and event activities that will arrive with the game’s launch on the official MapleStory 2 site. To secure some exclusive rewards when the game officially launches, register in the official launch registration event before 10:00 AM PDT on October 8th. 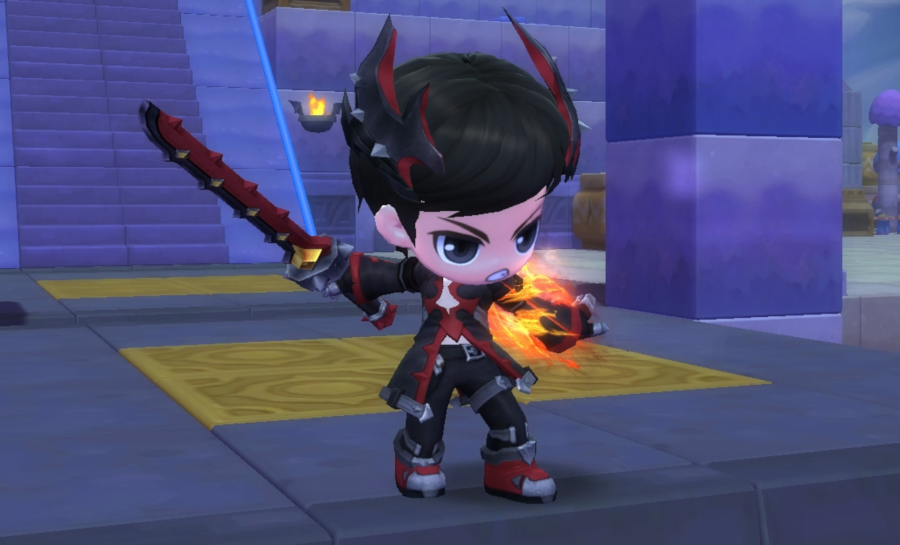 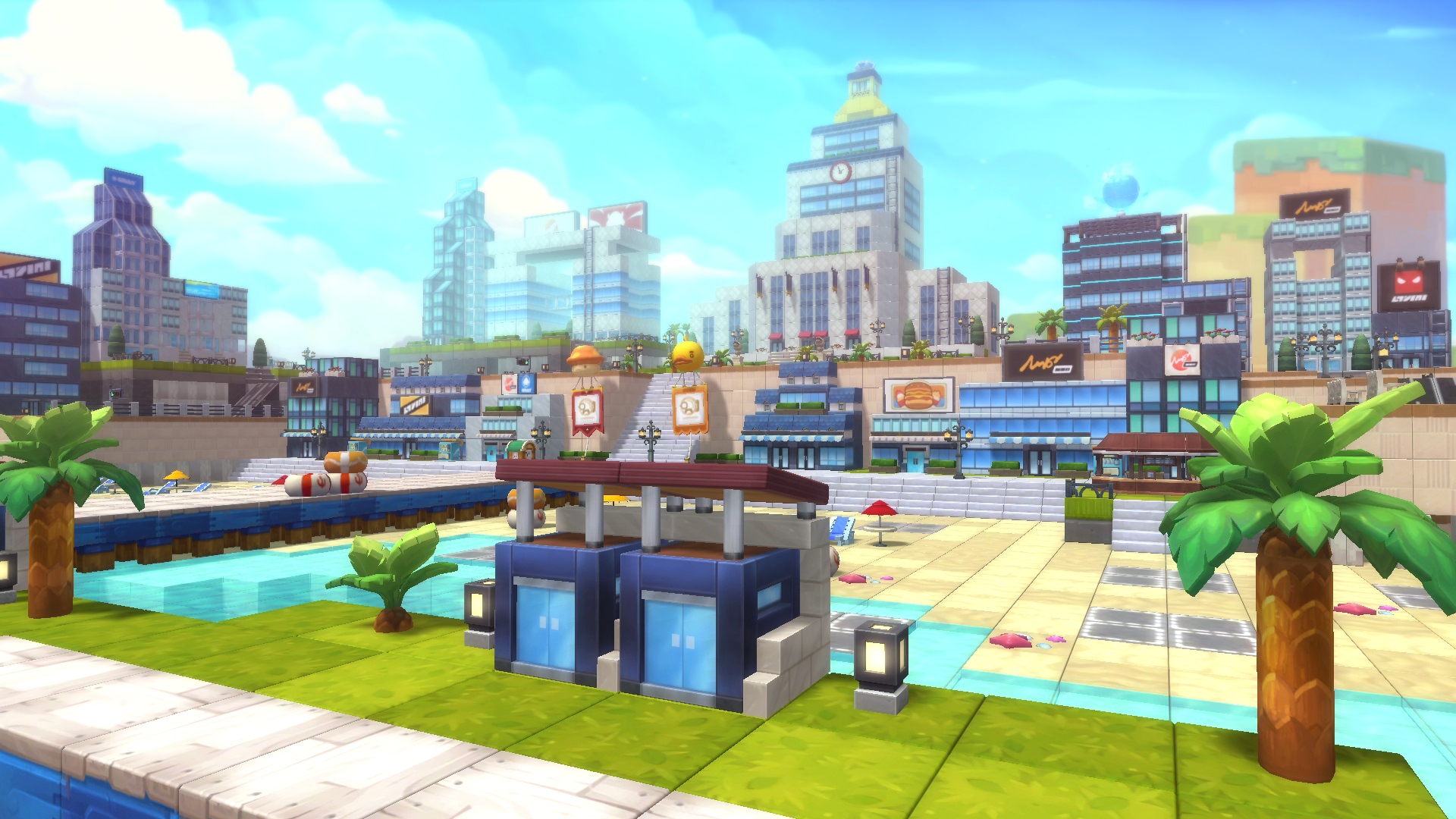