Pearl Abyss is wasting no time to get content out to players of the action-packed MMORPG Black Desert Mobile with the release of the first major content update. The update expands the world by opening the new region of South Mediah. 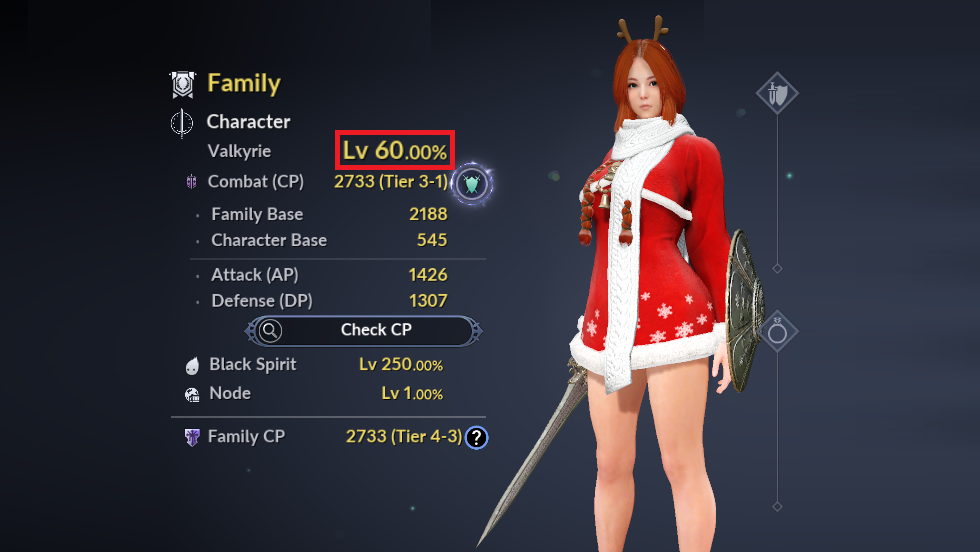 Players can explore new areas within this region such as the Abandoned Iron Mines, Altinova, Tarif, Abun Village, and more. The New zones will have lots of new quests to complete. On top of this, the game’s maximum level cap has been increased from Lv. 55 to Lv. 60. There are other level caps that were increased as well. Weapons and armor can now be upgraded from Lv. 30 to Lv. 35. For details on the new content, visit the official Black Desert Mobile website. 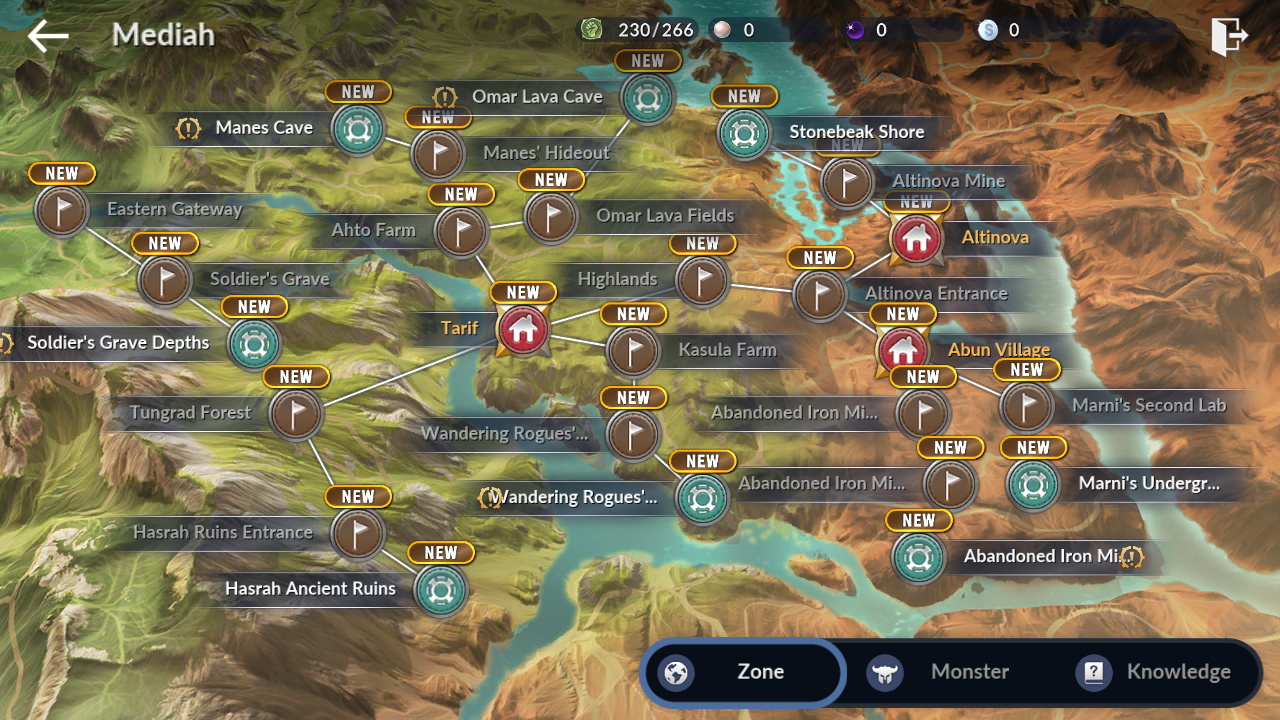