The spearhead of this process and the new unified client build will be the new global producer Petr Lagun. 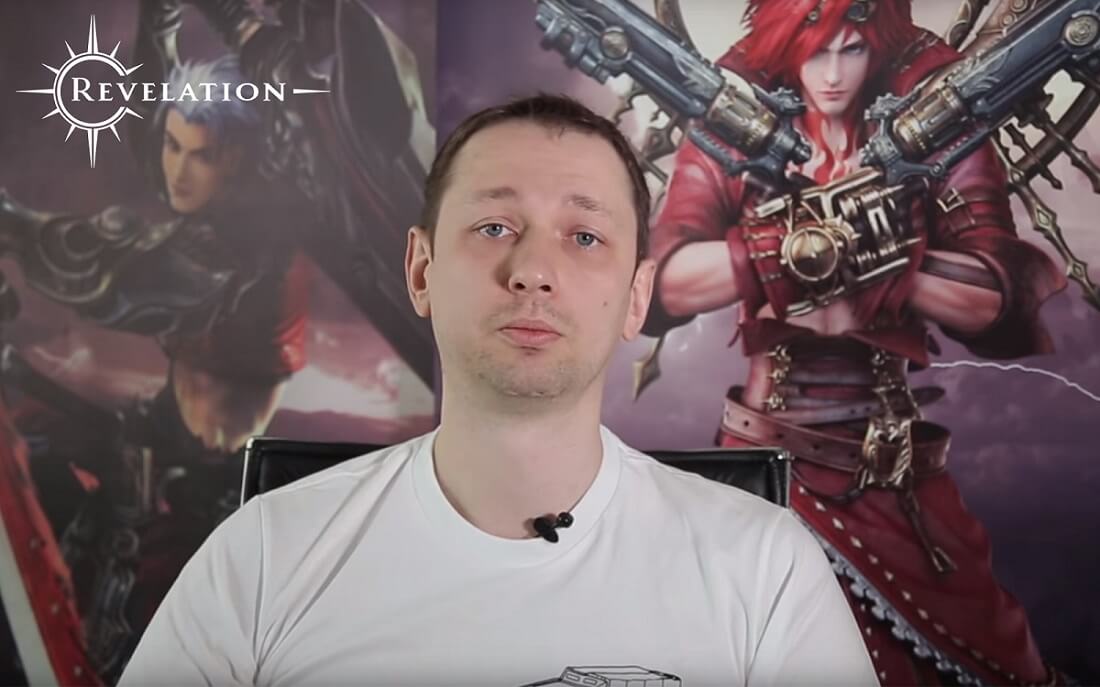 For Revelation Online, it means that there will be less differences between the Russian versions and Western version of the game as we are hoping to unify the same client build, our current aim is to do this with our first unified build which is currently under the name “New Sulan”. While we are working on this update, the team is preparing exciting and interesting events for PvP and PvE players.

Im still so pissed, Rev Online is really an awesome game and had lots o fun.
Too bad My.com fkd it up for me with hardly any updates, translations, good communication etc

not to mention the p2w hah

The True issue with Revelation Online was two fold. Blatant P2W and poor localization. If they fix these (they wont) they can have a playerbase again