We last heard of Final Fantasy XI Mobile, the collaborative project between Nexon and Square Enix quite recently in Nexon’s Earnings Report for Q1 2018. The report showed that the game is expected to release in Q2 2018 & onward in Japan & North America. Now it seems that a member of the FFXI sub-reddit community has stumbled upon a set of screenshots that shows off the graphics and world of the upcoming mobile game. 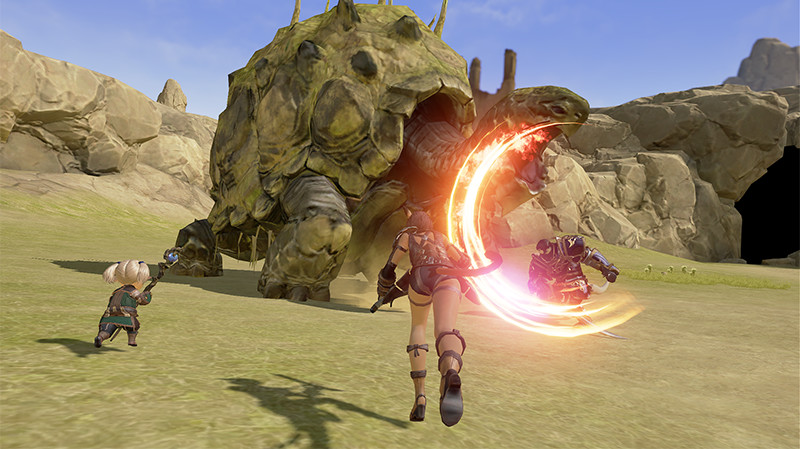 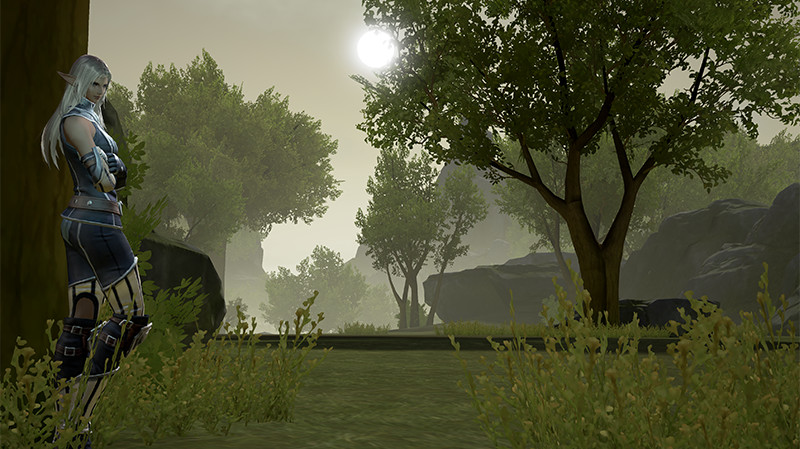 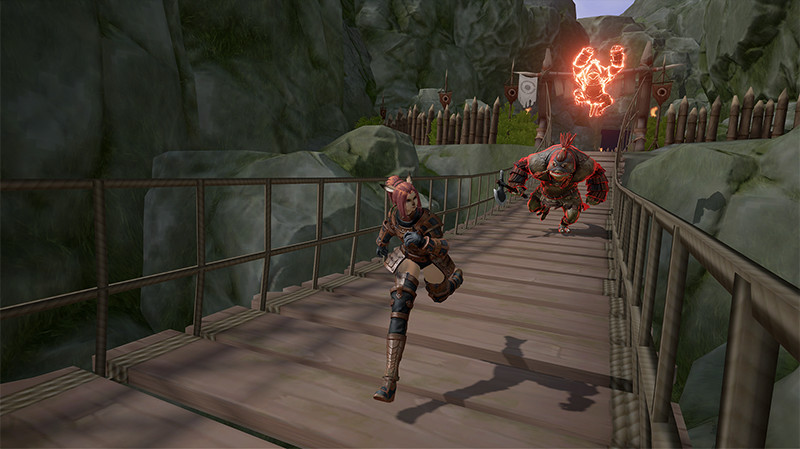 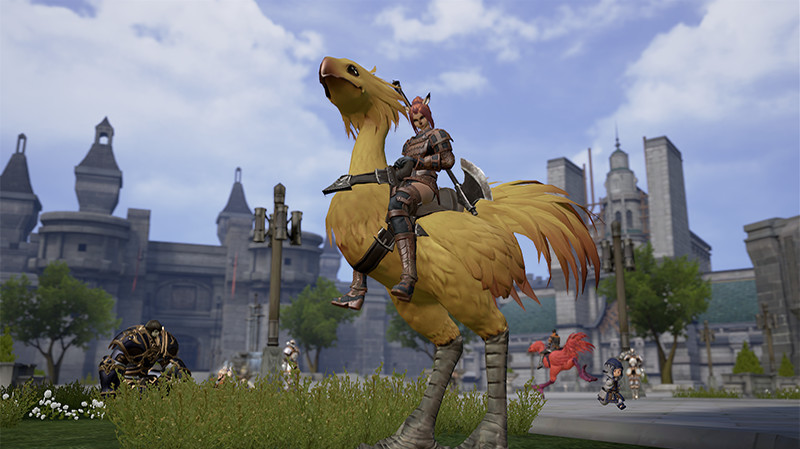 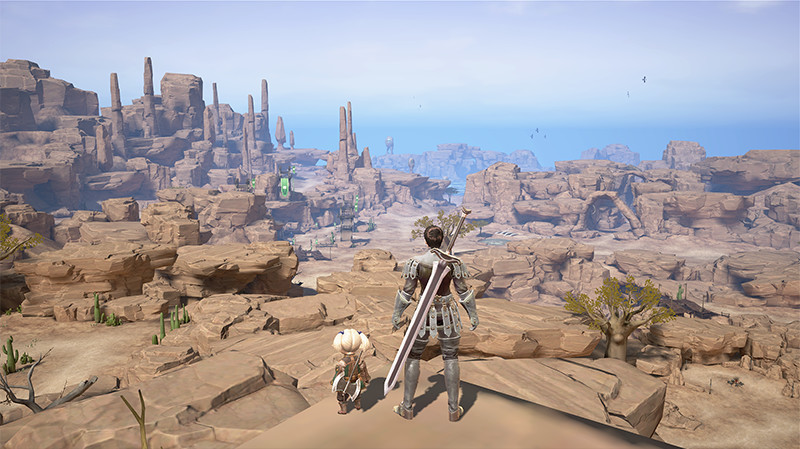 The screenshots were found on one of Nexon’s career page which is looking to fill two positions related to quest planning, script writing, settings and story planning. The image set is titled 20180427_FF.png which may indicate the date that they were taken. These images are the first good look at what FFXI Mobile’s graphics, world and characters can be expected to be.

Final Fantasy XI Mobile is planned to have service in Japan, Korea, North America, Europe and the rest of Asia. We also know that the game will be using the Unreal Engine 4. For more information on FFXI Mobile, check out the compilation of information on the FFXI sub-reddit.

Can’t wait to grind for my Scorpion Harness.