Gameforge has announced that the Western version of SoulWorker has received the housing update and a new Sprint Event. Starting at level 8, players can take a break from their ruthless monster-hunting and “chill out in their rooms.”

To access the housing system, players can press H to open up the accommodation menu. In the top-right, there is a button used to go inside of their apartments. There are also Home Manager devices in every town that can be used to access the instanced player housing.

“Visit Rucco Town and speak with the NPC Glain. After a short dialogue you will receive the Carpenter Set, which holds some crafting items you can use to make furniture. Additionally, you will get access to your new Home.”

The housing update is accompanied by the new Sprint! Event which rewards players with furniture for completing event quests. Gameforge notes that players are able to access housing at level 8 but the quest is available only once they have reached level 10. For more information about the housing update and the Sprint! Event, visit the SoulWorker site. 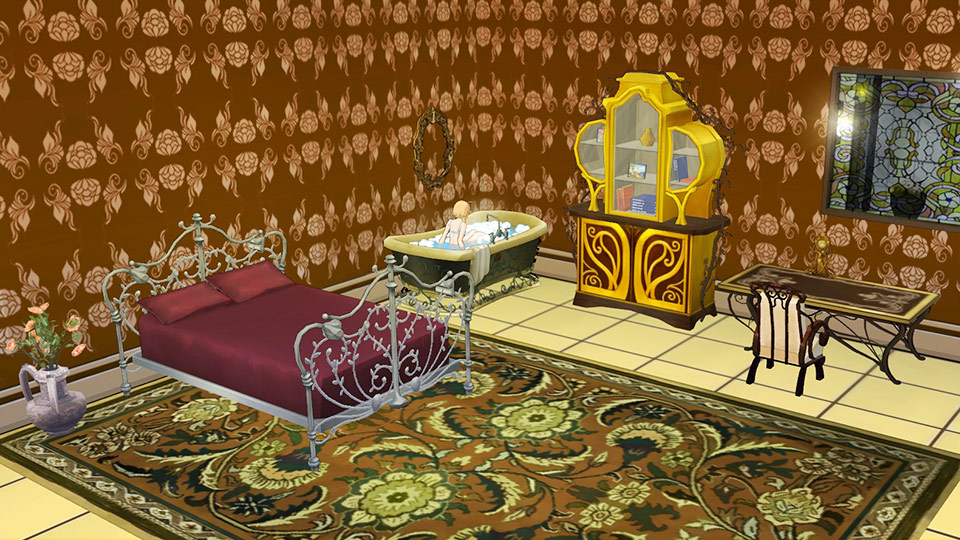 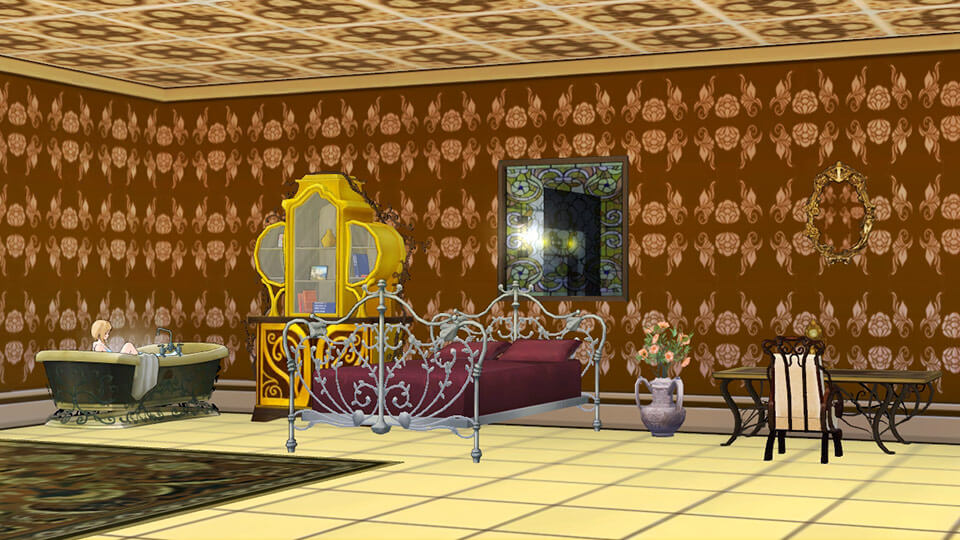