With Jin Seipatsu’s latest update, the Korean version of SoulWorker has now updated all but one character in the roster. The English version has yet to receive any of the character upgrades and is still on their way to release the sixth SoulWorker member, Iris Yuma. Jin Seipatsu was released not long ago as a playable character in Gameforge’s English version. You can play as the explosive and tanky character now, but don’t expect to receive a pair of mech wings anytime soon. If Gameforge plans to follow the same order as the Korean version, there are four characters that will receive their character upgrades ahead of Jin. 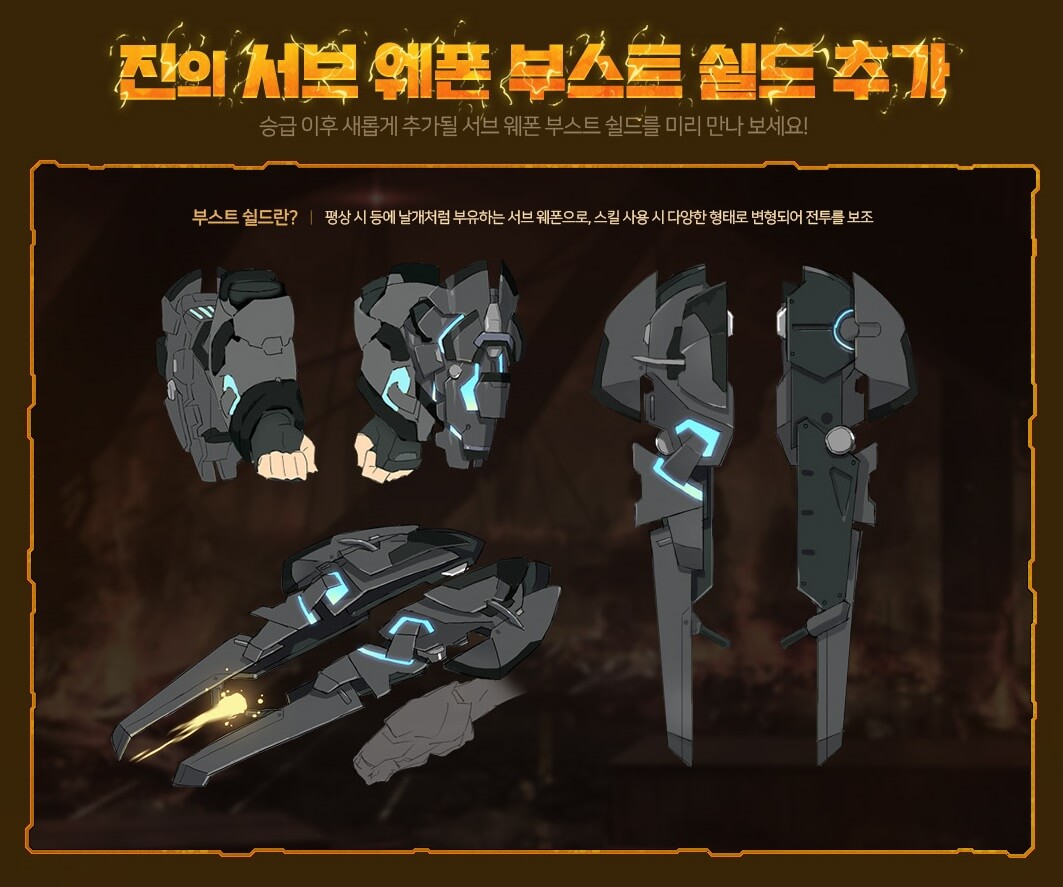