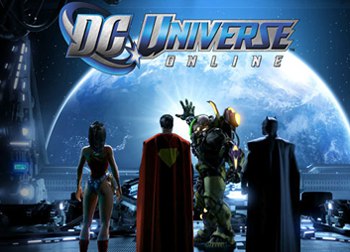 Create your own hero or villain who will fight alongside and against legendary characters in the DC Universe. Experience visceral combat where you control every blow you strike in an epic, ongoing battle over the fate of the universe as you know it!