The latest update to land on TERA (The Exiled Realm of Arborea) called “The Gilded Mask” has arrived on May 15th. The update introduces a new dungeon called the Red Refuge which extends the story of the villainous Red Raiders and brings in a new villain. Longtime players may be delighted to find out that this update also introduces the Onset Mask, the first piece of armor that is designed for the face-slot.

The Red Refuge is a level 65 dungeon located in the wilds of Feral Valley, not far from the Temple of Dagon. Players will encounter three bosses named Argog, Kalavese and Thormentum as they search for the abducted Karakhir, the son of the legendary blacksmith Muhrak.

Completing the hard mode of Red Refuge has a chance to drop one of four different Onset Masks. Each mask will increase a player’s endurance on top of one other combat stat. The Gilded Mask update comes with new weapon skins and costumes for each race and gender. Read up on the Red Refuge dungeon, the new mask slot and the new costumes on the official TERA site. 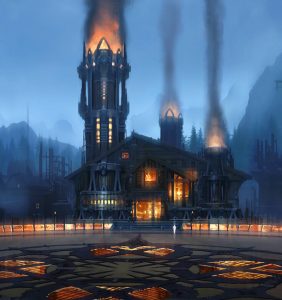 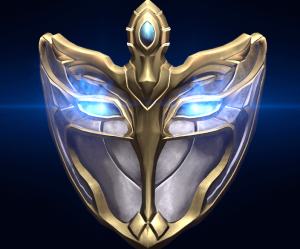 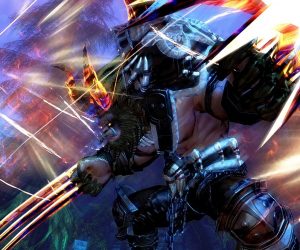 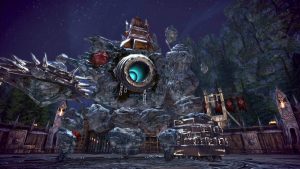 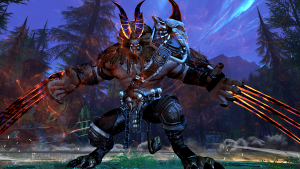 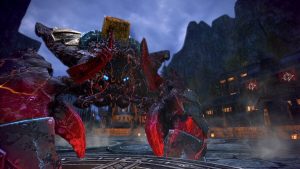