World of Warcraft is releasing its newest raid, Battle of Dazar’alor on January 22nd. Each faction will have a unique viewpoint of this new raid on Zandalar, but players will be allowed to transform into members of the opposite faction to experience both of the Alliance and Horde versions.

Horde players will defend against an invasion in the northern jungle of Zuldazar while Alliance players will launch an attack on the docks of Dazar’alor in an attempt to cut the ties between the Zandalari and the Horde. 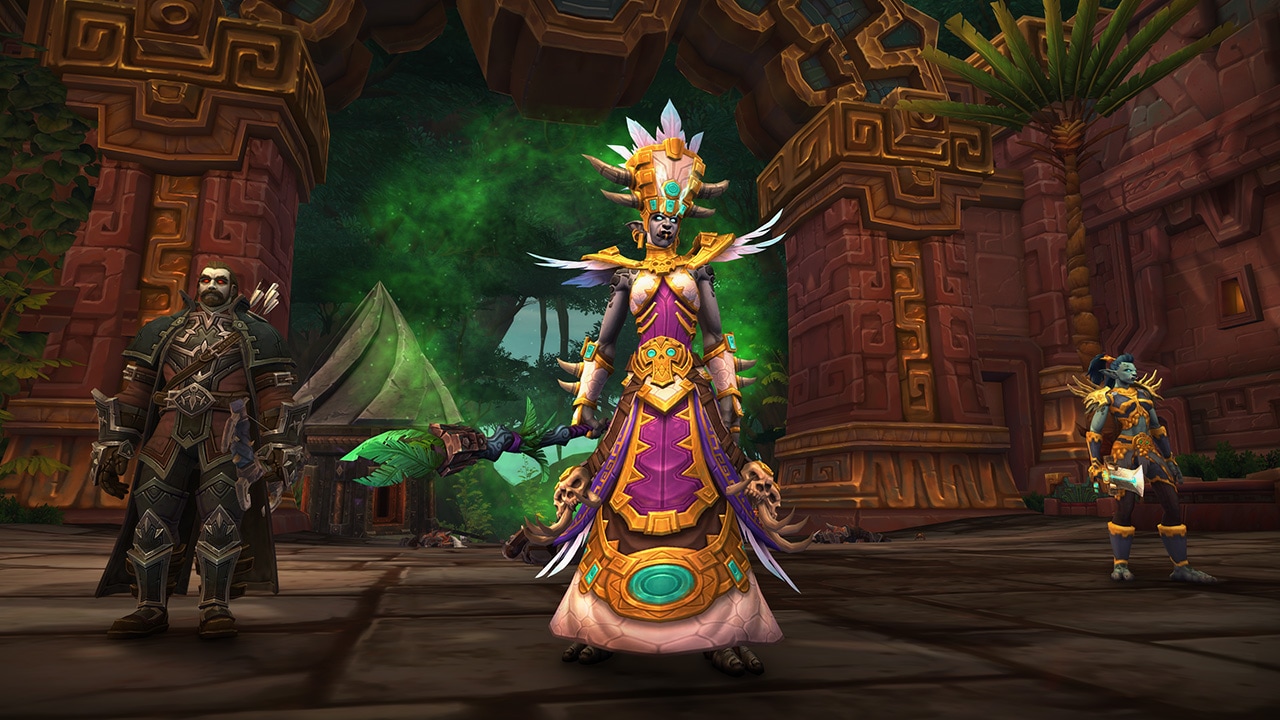 For more information on the different versions of the raid, visit the official World of Warcraft site. Watch the video below to see the other content that the Tides of Vengeance update brings to World of Warcraft.