London-based indie game developer Bossa Studios has announced that the sandbox MMO Worlds Adrift will be closing down in July 2019. The game went into early access around a year ago and just never took off to fully launch. The MMO with a community-crafted world, open PvP, skyship combat and realistic physics apparently had “not captured the imagination of as many people as (the developers) needed to make it commercially viable“. Bossa cites that the ambitious nature of the project meant that “all of (their) work went into making the game work rather than making it the experience (they) wanted it to be“.

END_OF_DOCUMENT_TOKEN_TO_BE_REPLACED 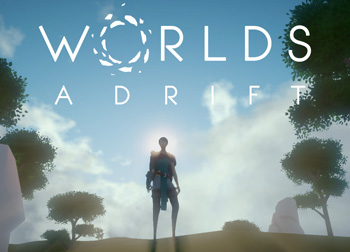