Nexon has released two new Peria Chronicles feature trailers showcasing the combat style of the Kiranas Triven and Tominia. Kiranas are powerful beings that form contracts with humans to lend them their powers. They come in different shapes and sizes. In the game, some Kiranas are in conflict with humans and others fight alongside them. This is the cornerstone of the combat system in Peria Chronicles. Some Kiranas can be summoned, some can aid players as weapons and some can do both. Watch the two trailers below to see them in action.

The first Korean closed beta for Peria Chronicles is set to launch on May 9th. The beta will last for just four days until May 12th. Those with verified Korean Nexon accounts and Korean phone numbers can sign up for a chance to be chosen to participate in the testing the game. Sign ups began on April 18th and will end on May 2nd. Let’s hope that this testing phase will not be under NDA so that we can see actual gameplay footage of the current state of the game and the experience that Peria has to offer.

END_OF_DOCUMENT_TOKEN_TO_BE_REPLACED 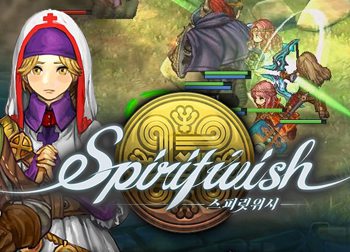 END_OF_DOCUMENT_TOKEN_TO_BE_REPLACED

Below are the known released dates for Spiritwish, the new mobile isometric/side-scroll mobile MMORPG created by Neon Studio, a developer subsidiary company of Nexon. Spiritwish is the mobile spiritual successor of Tree of Savior.

END_OF_DOCUMENT_TOKEN_TO_BE_REPLACED 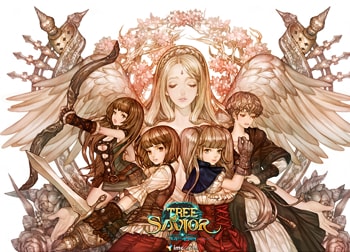