The Skyforge universe has expanded significantly since it first launched in 2015. Now My.com has added a whole new exotic planet named Terra, the game’s largest map to date in the latest content update ‘Skyforge: New Horizons’.

A new race of enemies threaten the newly explorable world. PC players can now take their ships to Terra and help eliminate the threat. PlayStation 4 will receive the update on April 10th and Xbox One on April 11th. 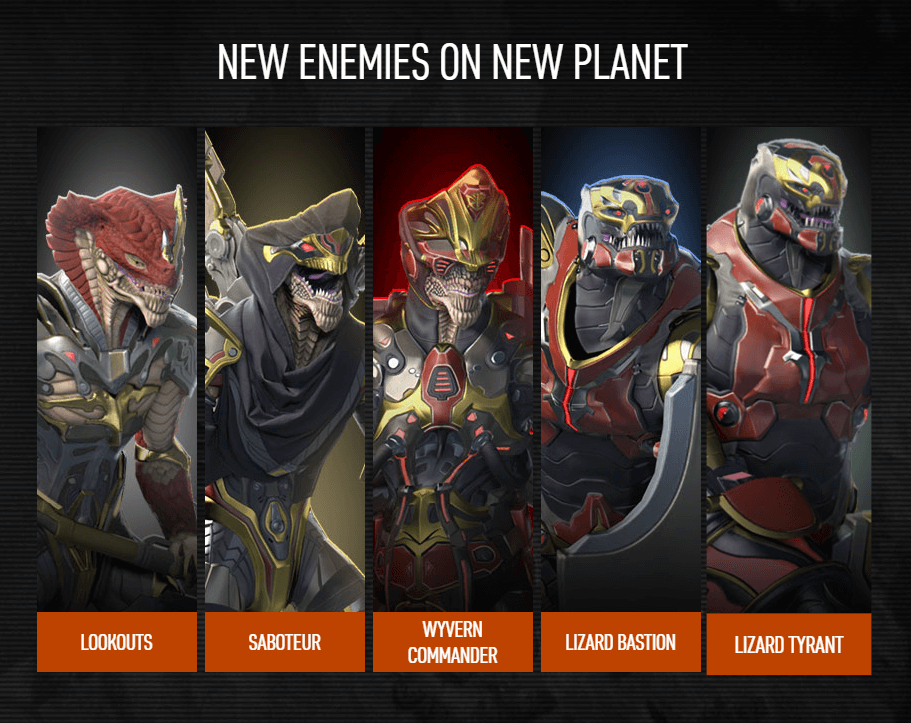